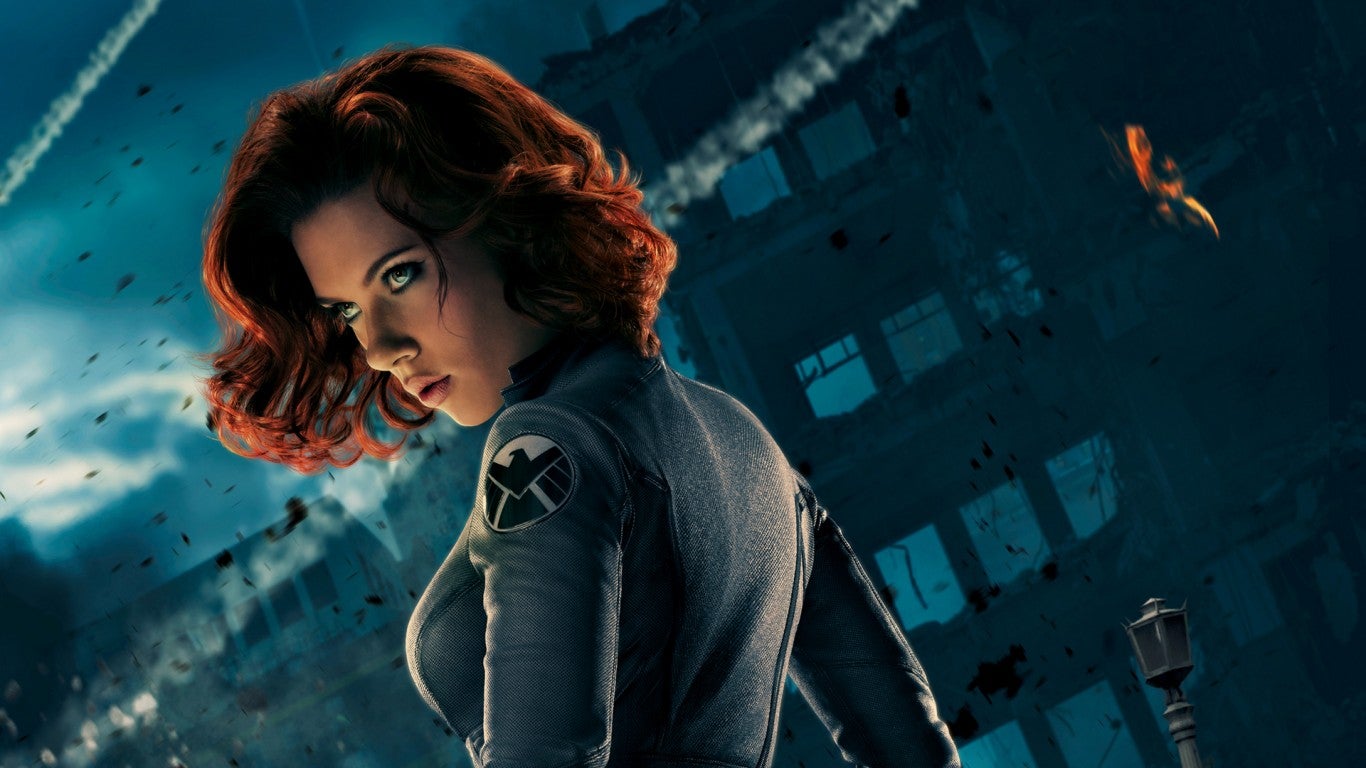 While Black Widow will have to choose a side in Captain America: Civil War's upcoming superhero skirmish, she'll also have to face a deeper battle inside herself.

Exposing the layers of Black Widow's dark past has been an ongoing theme throughout the Marvel Studios movies, a trend that the Captain Americathreequel will apparently continue. While speaking about Natasha's involvement in Civil War in a recent Age of Ultron interview, actor Scarlett Johansson revealed that she would continue to confront her past while participating in the Civil War.

"I think her past will always haunt her. She's trying to move forward; she's trying to pick up the pieces. I think we'll see that in Cap Three when we find her," Johansson told IGN. "She has a greater purpose, and I think that greater purpose is charged by this need to escape her past. So it's always looming over her shoulder."

Of course, some of those "pieces" may come to light during Avengers: Age of Ultron. As most know, Scarlet Witch will make the Avengers confront their inner demons, of which Natasha has many. Could some of Widow's revelations in that film influence her role in Civil War?

But what say you? Do you think Black Widow should keep wrangling with her sordid history in Civil War? Sound off below.

My Hero Academia Season 6 is Coming to Toonami

WWE Hall of Famers Announced for This Week's WWE NXT