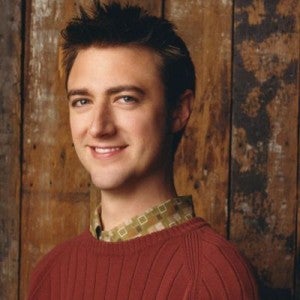 Now, GuardTheGalaxy.com is reporting that an inside source has indicated that Sean Gunn will be voicing the role of Rocket Raccoon. While there are lots of rumors that circulate on the Internet that never pan out, one of the things that gives some credence to the report is that director James Gunn has previously dropped some hints that his brother Sean might have a big role in Guardians Of The Galaxy.

Rocket Raccoon would definitely be a role that would be considered more than a cameo, but then again, there are probably a lot of roles that would fall into that classification. Sean Gunn is best known for playing Kirk Gleason on the Gilmore Girls.