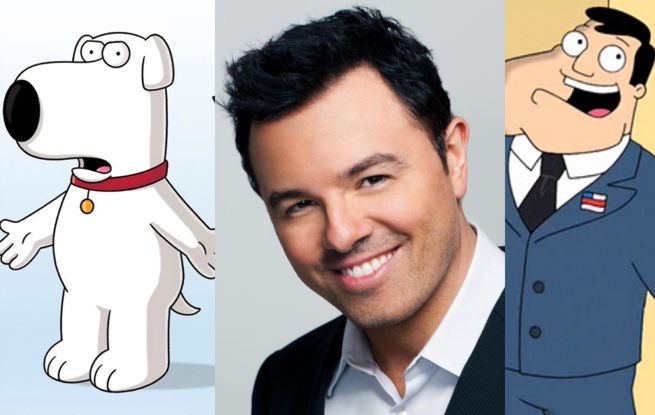 On the movie side, MacFarlane voiced the character of Johann Kraus in Hellboy II: The Golden Army. MacFarlane also directed the movie Ted starring Mark Wahlberg, and he is currently working on a sequel to the film.