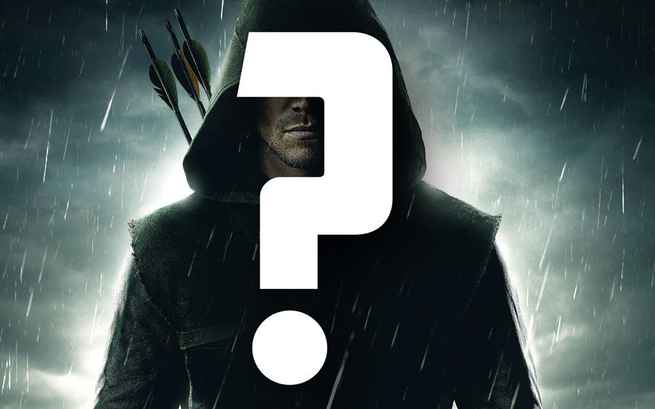 It's likely just a dream, a hoax or a hallucination...but

will return to Arrow at some point in Season Three, fans learned at PaleyFest yesterday.

Fans took note of the presence of the character, played by Celina Jade, in the trailer played for fans at the TV festival yesterday, which was chock full of spoilers. 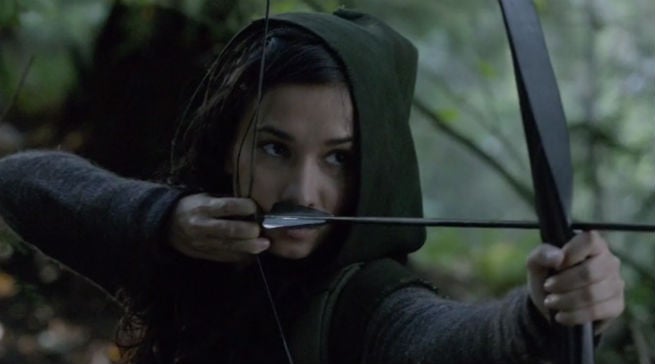 She appears briefly, and Oliver says her name to underscore her presence -- but of course her character died in Season Two. And while characters like Tommy Merlyn died in the present day, allowing them to regularly reappear in flashbacks, Shado died in the flashback, suggesting that any depiction of her as living is unlikely.

More likely is that she'll appear as a hallucination, as she did in the Season Two episode "Three Ghosts." Her death haunted Oliver in the present day, which means it wouldn't be unreasonable to think that it was still on his mind when he was in Hong Kong during this year's flashbacks.

Created by Mike Grell, whose seminal Green Arrow story The Longbow Hunters significantly influenced Arrow, especially in its first season, when Shado was most prominently featured.

There was no clear indication as to which episode it was in which she appeared, since the trailer was designed to take highlights from the remainder of the third season. Arrow returns with new episodes on Wednesday at 8 p.m. ET/PT on The CW.

Arrow Character To Return This Season