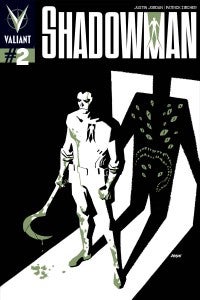 While the first issue may not be on the stands yet, Valiant Entertainment has surely got the comics community talking about Shadowman. In addition to just being the return of a fan-favorite character who's been out of circulation for a while, their Valiant Black promotional stunt has resulted in a ton of chatter about the book, with issues of the promotional issue selling for $50 or more on eBay.

Here, then, is a sneak peek at the series' second issue, due out at the beginning of December, by Justin Jordan and Patrick Zircher. Check out the preview pages and solicitation text below!

Valiant is proud to present an advance, inked preview of Shadowman #2 by red-hot creator Justin Jordan (The Strange Talent of Luther Strode) and comics superstar Patrick Zircher (Captain America)! The eagerly anticipated debut of Shadowman in the Valiant Universe continues as New Orleans falls prey to a madman of unspeakable power!

Jack Boniface has just become the next Shadowman — which would be great if he had any idea what he was doing. But he doesn’t and he’s out of time. Master Darque has dispatched the terrifying Mr. Twist to destroy Jack, and the demonic creature is tearing through half of the Big Easy in search of his target. Now, it's down to the Abettors — the mysterious organization that’s spent hundreds of years protecting New Orleans — to reach Jack first.

The Valiant Universe is about to become a much darker place. Can Shadowman save it before its light is lost forever? Find out in the unshakable, unimaginable second installment of the winter's hottest new series this December 5th in Shadowman #2 – featuring a variant cover by Eisner Award-winning icon Dave Johnson (100 Bullets)!

And don't forget to place your pre-order for Shadowman #1 - on sale November 7th! 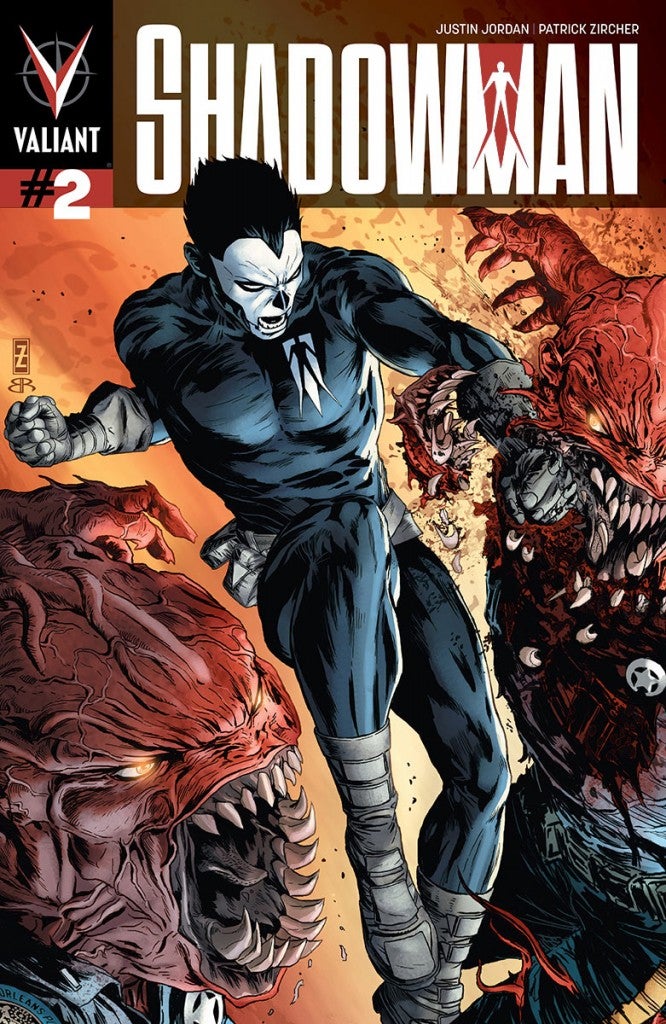 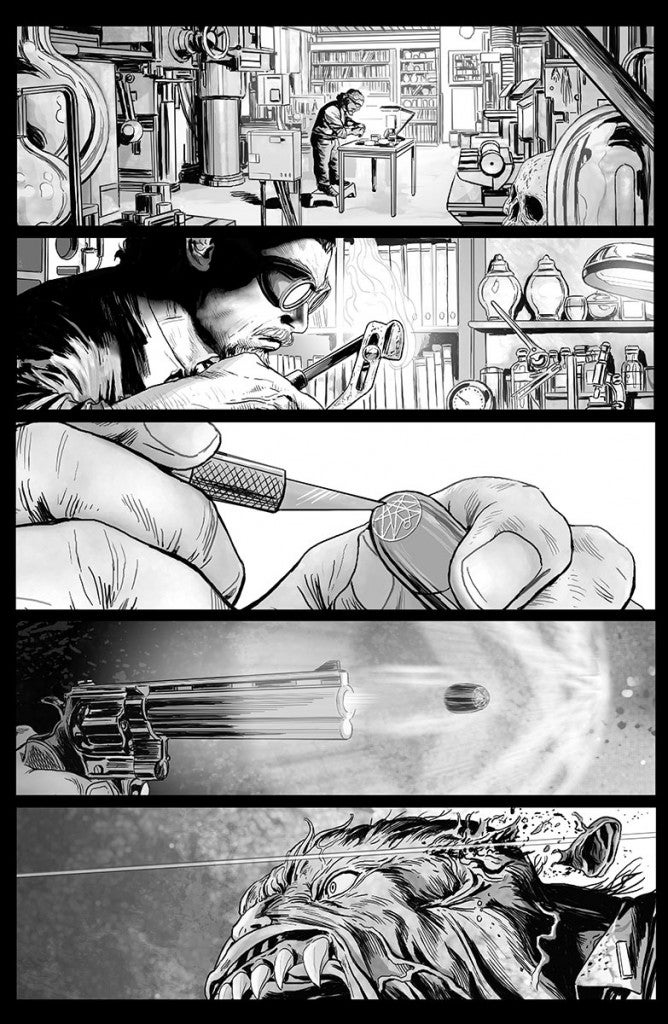 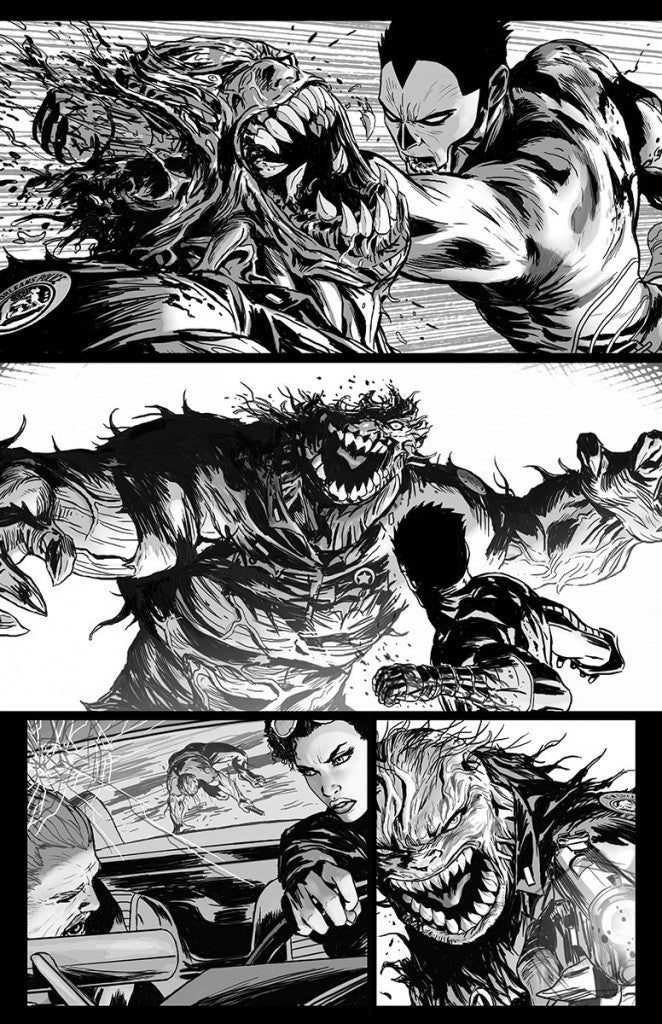 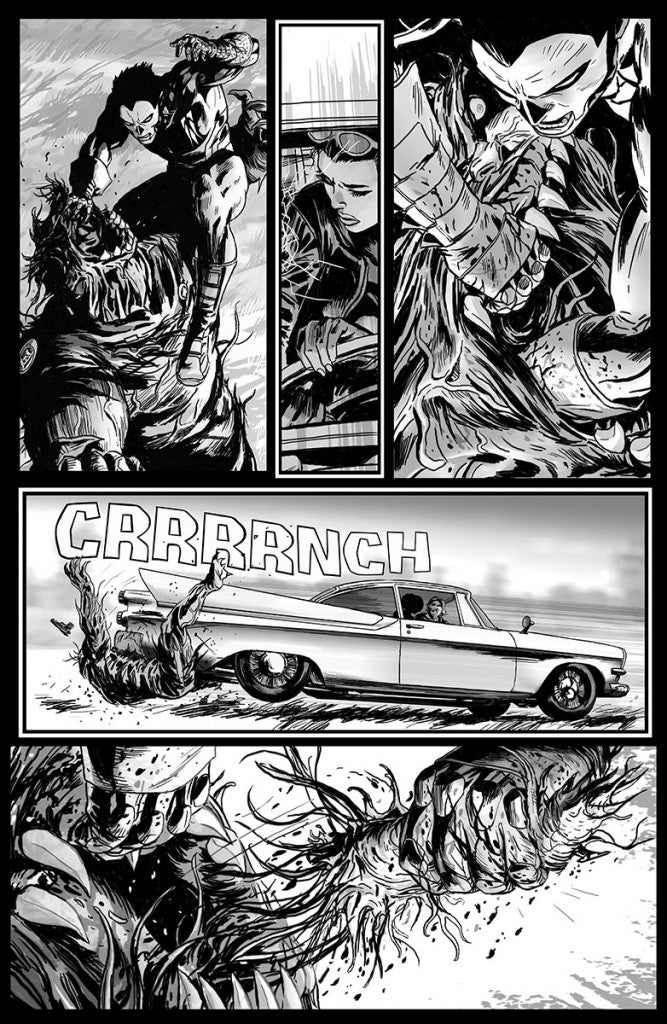 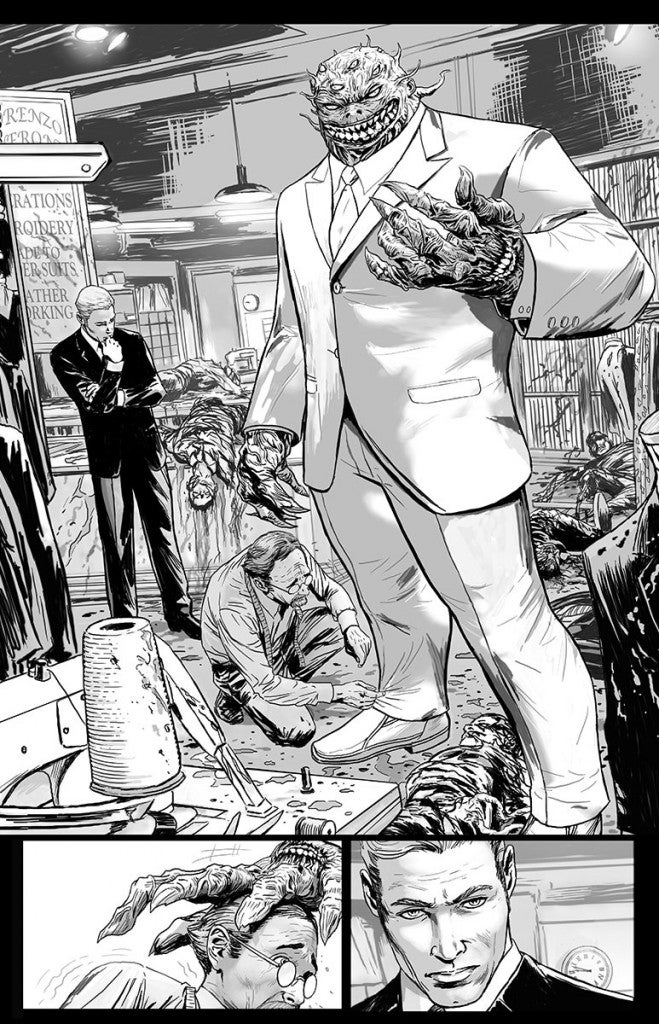 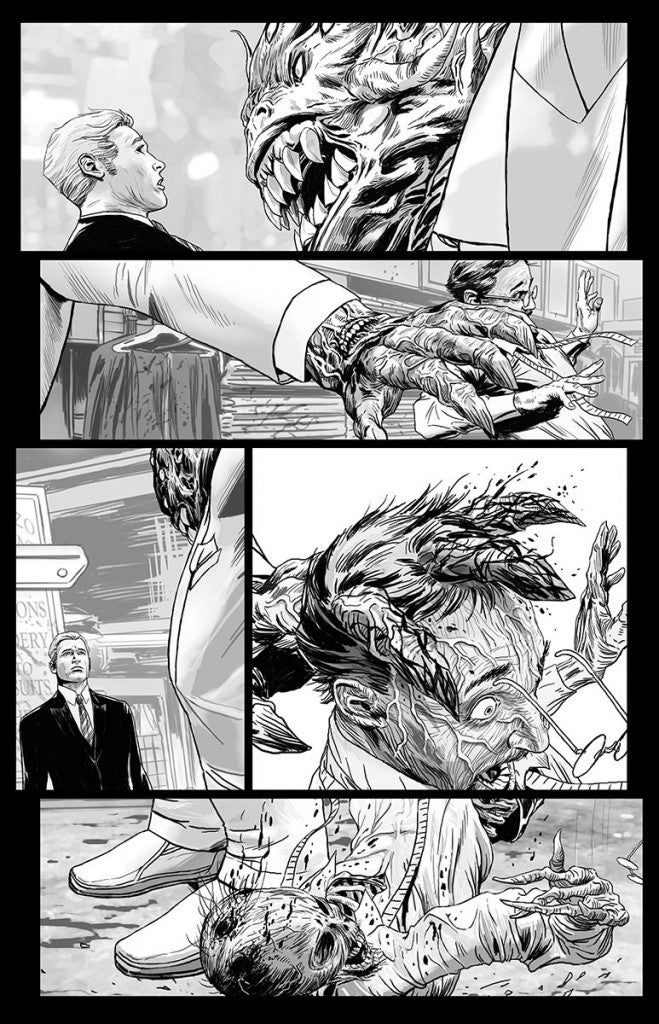 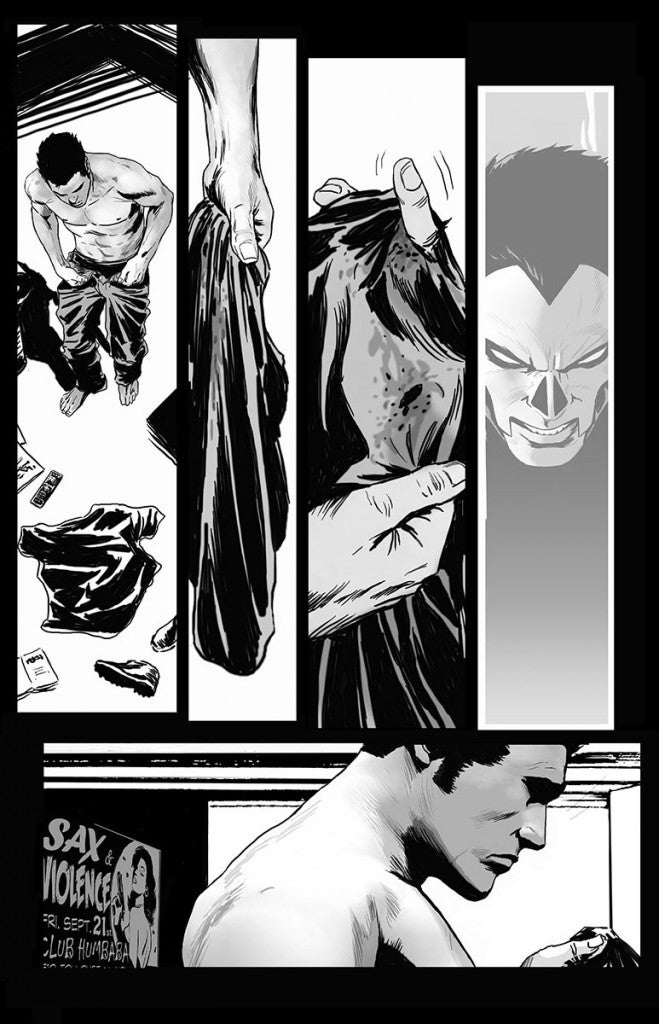