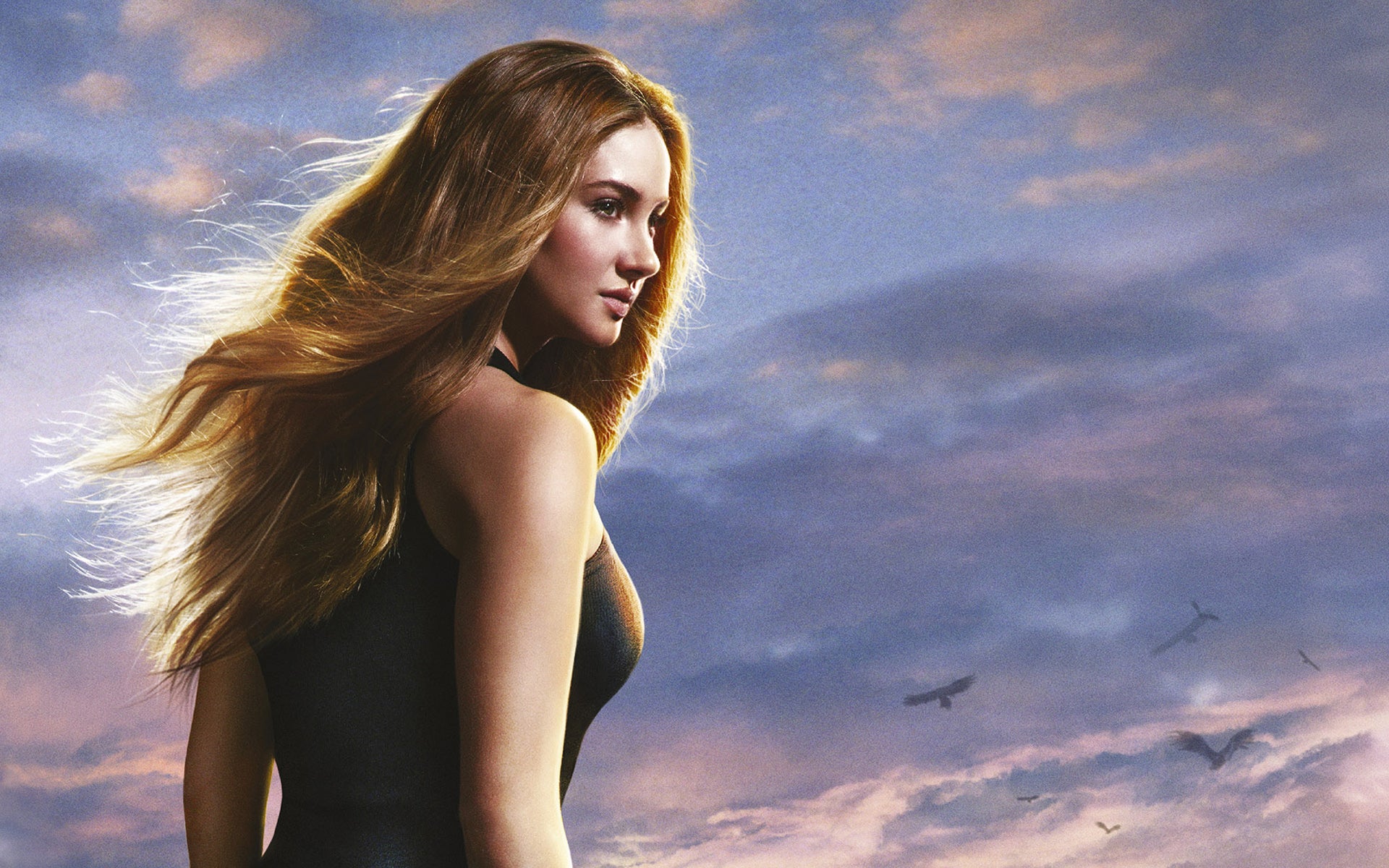 It seems like every actor wants in on the Marvel Party these days, with Shailene Woodley as the latest to put her name on the guest list.

In a recent interview with MTV UK, the Divergent star said that she would love to star a comic book movie, as long as it was with Marvel. Holding a high regard for the studios' films, Shailene revealed her love for the Marvel Universe and its superheroes.

"There's something about going to those big blockbuster films, where you watch people fly across the sky and have long, stretchy arms or these supernatural powers," she said. "It's a form of escapism."

Interestingly enough, Woodley has already played in a Marvel movie. She brought Mary Jane Watson to life in Marc Webb's The Amazing Spider-Man 2, but her scenes were axed from the film's final cut. It's surprising that she didn't voice an interest in possibly reprising the role for the planned Amazing Spider-Man 3, but since she mentioned a love for Marvel's interconnectivity, it sounds like she's more interested in making a film with Marvel Studios. The Spider-Man film franchise is made under Sony Pictures, which is entirely separate from Marvel's Avengers-anchored franchise.

You can check out Woodley's full musings on superheroes in the video below. At one point, she actually compares them to Santa Claus.

Would you like to see Woodley play a Marvel Studios character? If so, which one?

Shailene Woodley Wants To Be In A Marvel Movie