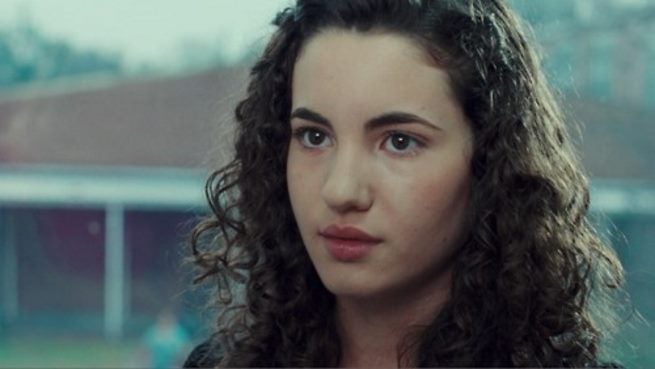 Shannara is an adaptation of Terry Brooks' epic fantasy series. The first book in the original Shannara trilogy, The Sword of Shannara, was the first fantasy novel to appear on the New York Times paperback bestsellers list, following its release in 1977.

Shannara's 10-episode first season will adapt The Elfstones of Shannara, the second book in the original trilogy, which Brooks feels is the best place for the adaptation to begin. Baquero will play Eretria, a cunning Rover.

Guardians of the Galaxy Vol. 3 Star Zoe Saldana Reveals Update to Gamora Straight From the Comics

Arachnophobia Star Has Spider-Killing Worm Named After Them

My Hero Academia Modeled Shinso's Costume After a Familiar Hero

Everything Leaving Netflix in February 2022

The Book of Boba Fett: "Chapter 4" Has Special Agents of SHIELD Connection