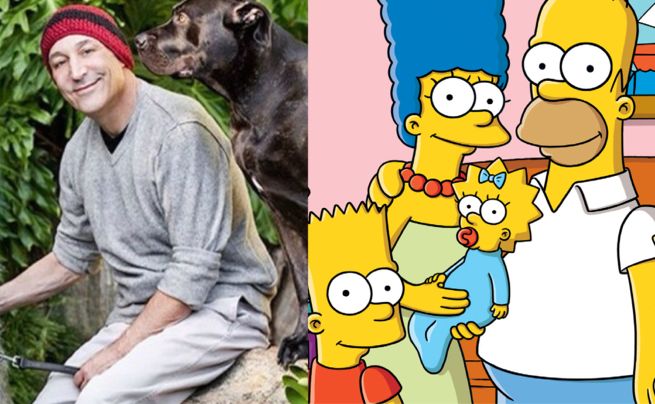 Sam Simon, the co-creator of the hit TV series, The Simpsons, has passed away today at the age of 59. The nine time Emmy Award Winner first got his cancer diagnosis back in 2012 and had since been battling a long, public battle with colon cancer.

In addition to his award winning work on The Simpsons, Simon also wrote episodes of Cheers & Taxi while being a very active philanthropist helping to save animals. Much of Simon's fortune was put towards the Sam Simon Foundation which provides service dogs to those veterans who have served in Iraq and Afghanistan. Simon was also a huge supporter of PETA which named its headquarters in Norfolk, Virginia the Sam Simon Center.

Current Executive Producer of The Simpsons, Al Jean shared the below on Twitter with a call to action for fans of the show.

.@thesimpsons #everysimpsonsever If you would like to honor Sam's memory, do something nice for the next animal you meet. An enormous loss.

Since his diagnosis, Simon was also known to purchase zoos, only to free the animals who had lived inside of them.

Simon is responsible for generations of laughs and will be greatly missed.