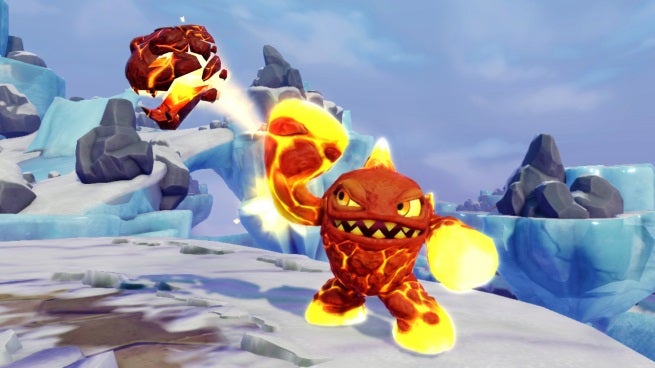 Acclaim has announced that the Skylanders character Eruptor will be appearing in this year’s Macy’s Thanksgiving Day Parade.

You can see a sneak peak of the Eruptor balloon in the graphic rendering below: 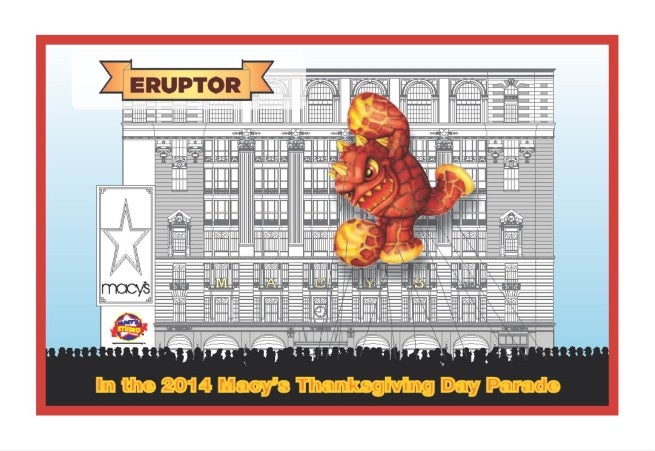 The live broadcast of the Macy’s Thanksgiving Day Parade will begin at 9 a.m. across all time zones on NBC.