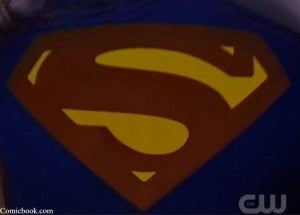 After ten years on the air, Smallville has finally come to an end. The Smallville finale offered up two hours of memories, as everyone from Jonathan Kent to Lex Luthor made appearances. However, the two most anticipated events of the Smallville finale never completely happened. One of the big events for the finale was to be the wedding of Clark Kent and Lois Lane. The wedding was unsurprisingly interrupted at the last minute and wasn’t completed.

The other big event for the Smallville finale was to be Tom Welling finally appearing in full Superman suit. As anticipated, Tom Welling did put on the Superman suit, but there were only brief glimpses of him in costume. Tom Welling was first shown wearing the Superman suit as he flew away from the Fortress of Solitude, but the suit could only be seen in flashes. 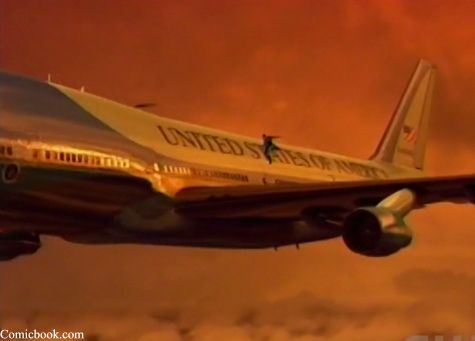 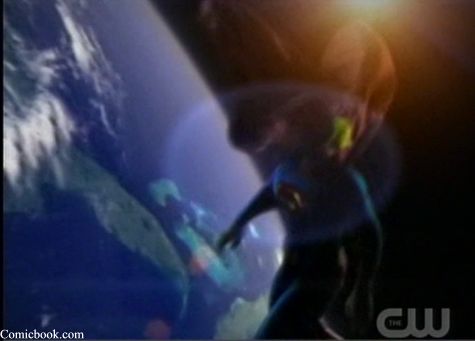 The very ending of the Superman finale offered perhaps the closest view, but it was still only a partial shot of the Superman suit. As the iconic Superman movie theme music played in the background, Tom Welling pulled open his shirt to reveal the big red “S.” 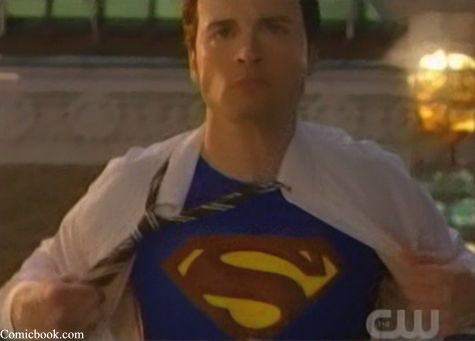 So did the Smallville finale meet expectations? Were you disappointed that the wedding of Clark Kent and Lois Lane was not completed? Did you wish there had been a close-up shot of Tom Welling in full Superman suit? Or was it actually better to leave things the way the show did?

Smallville Finale Offers Only Glimpses Of Tom Welling As Superman

Apple Settlement: How to Claim Your Reward If You Owned an iPhone