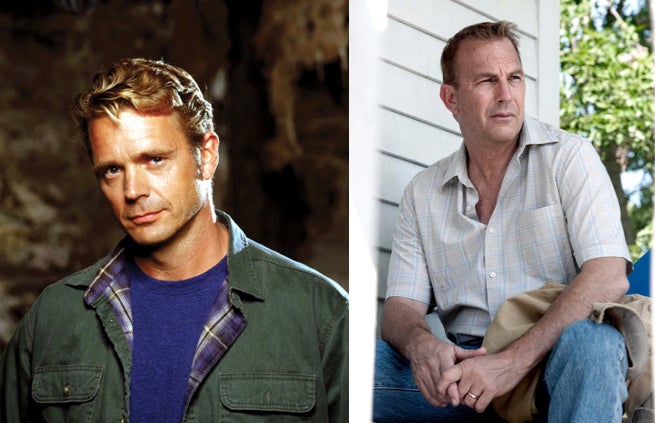 It’s not easy being Jonathan Kent.

While speaking on The Tony Tone Show on Vintage Sound 93.1, Schneider disapproved of Mr. Kent’s parenting methods for Kryptonian refugees. Below, here’s what he had to say.

“I love Kevin, and I love what Kevin does. But I didn’t care for one scene in there, where Jonathan was advising Clark to do something that was self-serving, it was tell a lie, I can’t remember exactly what it was. I think Jonathan Kent is the best dad perhaps ever depicted on television. And I don’t mean my work, I just mean the man I was fortunate enough to play. He was a great father, and I don’t think the one in Man of Steel was a great father. He had some flaws that don’t belong in a comic book. I really had wished that had been me.”

It seems like Schneider is referring to the scene in Man of Steel when Jonathan tells Clark that, maybe, he shouldn’t have saved a schoolbus of children and risked exposing his special abilities. While Schneider’s Kent wasn’t always Father of the Year, he kind of has a point.

You can hear Schneider’s discussion at the 5:00 mark.

What do you think? Was Costner’s Jonathan Kent an unfit mentor for the fledgling Superman? Discuss your parental preferences below.