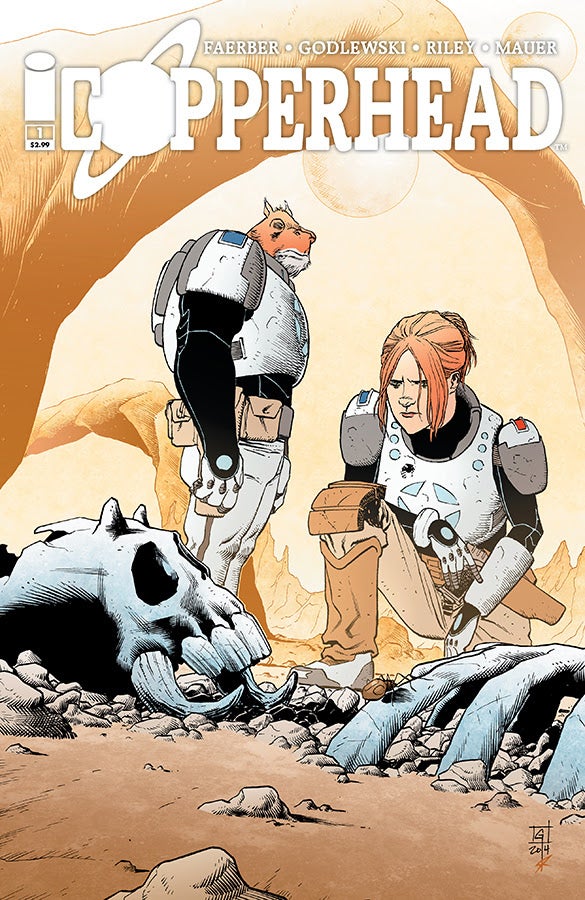 "Copperhead is the best Image debut of the year and my favorite new comic," says Vaughan.

Clara Bronson is a single mother and the new sheriff in Copperhead, a small mining town on a distant planet. But while Clara might seem like an ordinary lady in all respects, she has one or two secrets she's hiding...and secrets don't last long in a small town like Copperhead.

No one's quite sure where Clara came from or why she took the job as sheriff in the first place. Some suspect she might be on the run from someone, trying to start life anew. Being the sheriff of grimy, dust-laden Copperhead is no one's idea of dream job—except for maybe the deputy, who had his sights set on being sheriff long before Clara ever arrived. But Clara Bronson's not the only strange mystery in Copperhead: there's more to this little community than meets the eye.

"Scott and I are having the time of our lives bringing this crazy Western/sci-fi mash-up to life," said Faerber. "Combine Deadwood with Firefly and throw in a whole bunch of aliens, and you've got Copperhead."

Copperhead #1, a 24th century blend of Western and science fiction, goes on sale in September. 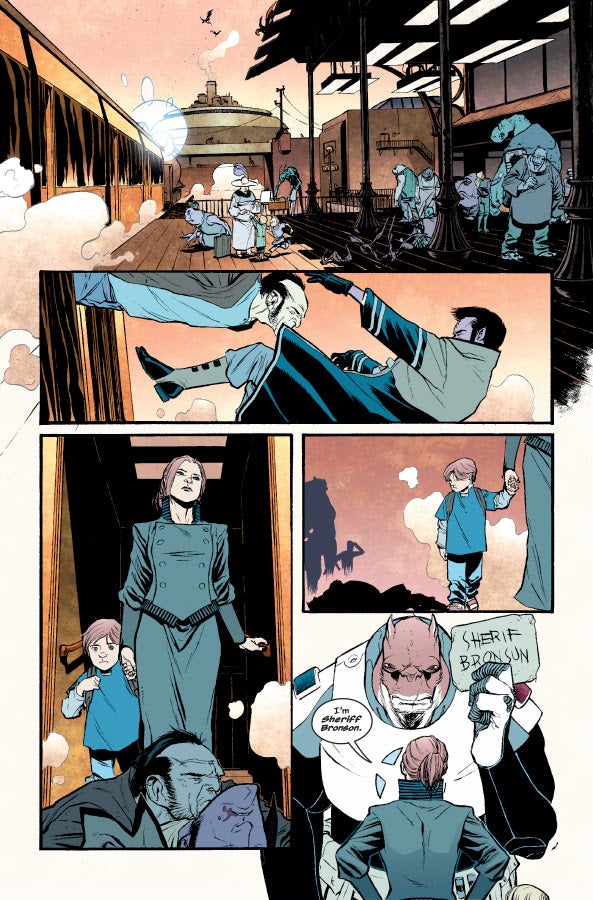 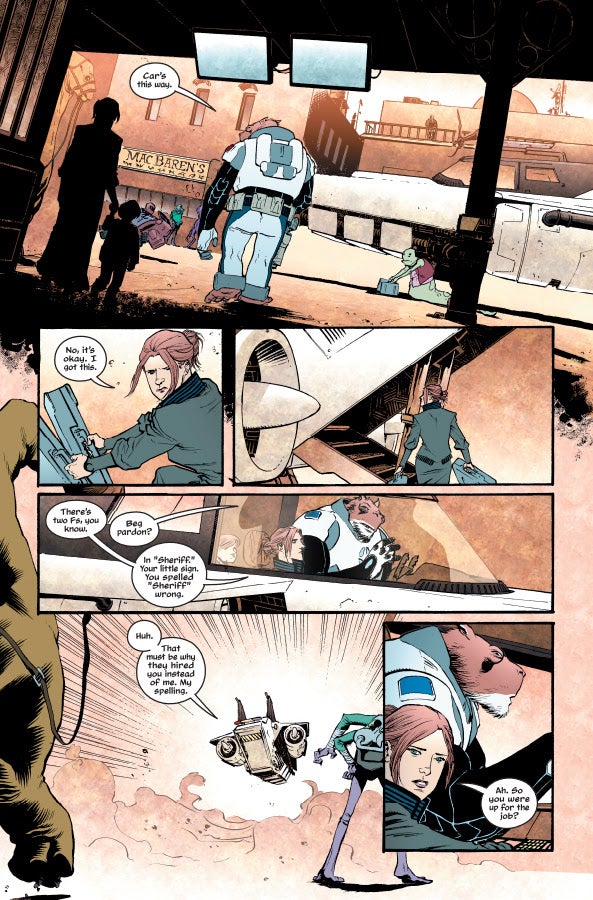 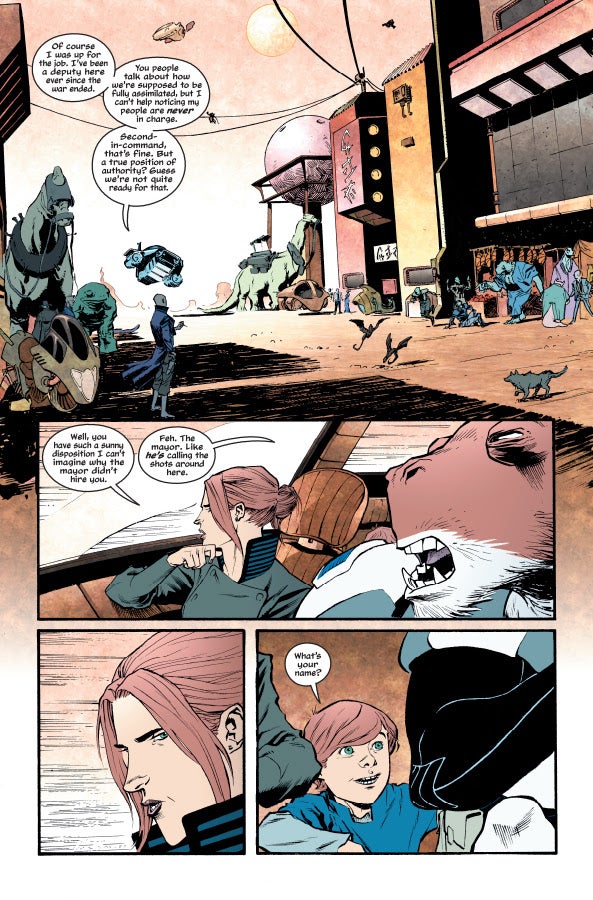