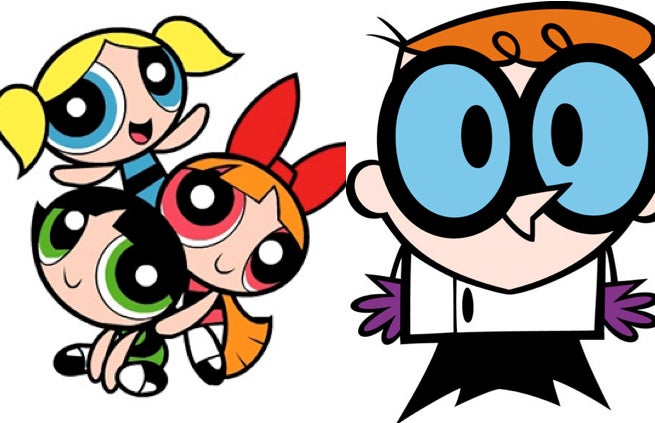 The next Powerpuff Girls, Dexter's Lab, or The Fairly Odd Parents creator could be right around the corner.

"Fred has a proven track record with this type of incubator project, with series after series launched from them, including The Powerpuff Girls, The Fairly OddParents and Adventure Time," Bob Osher, the President of Sony Pictures Digital Productions, said. "Hotel Transylvania director Genndy Tartakovsky was also an incubator find—Fred and I were in the first meeting where he pitched the idea for the hit series Dexter's Laboratory."

The incubator is open to 12 prospective cartoonists, who can pitch their cartoon at Cartoonhangover.com. According to the website, cartoonists must submit a beat board that gives a clear, but not overly detailed, premise of the comic. All submitted cartoons must be "very simple and funny appealing primarily—but not limited—to a family audience."

Other famous alumni from Seiberts past "Frederator" incubators have included "Chalkzone," "Oh Yeah! Cartoons, Courage The Cowardly Dog, and more.