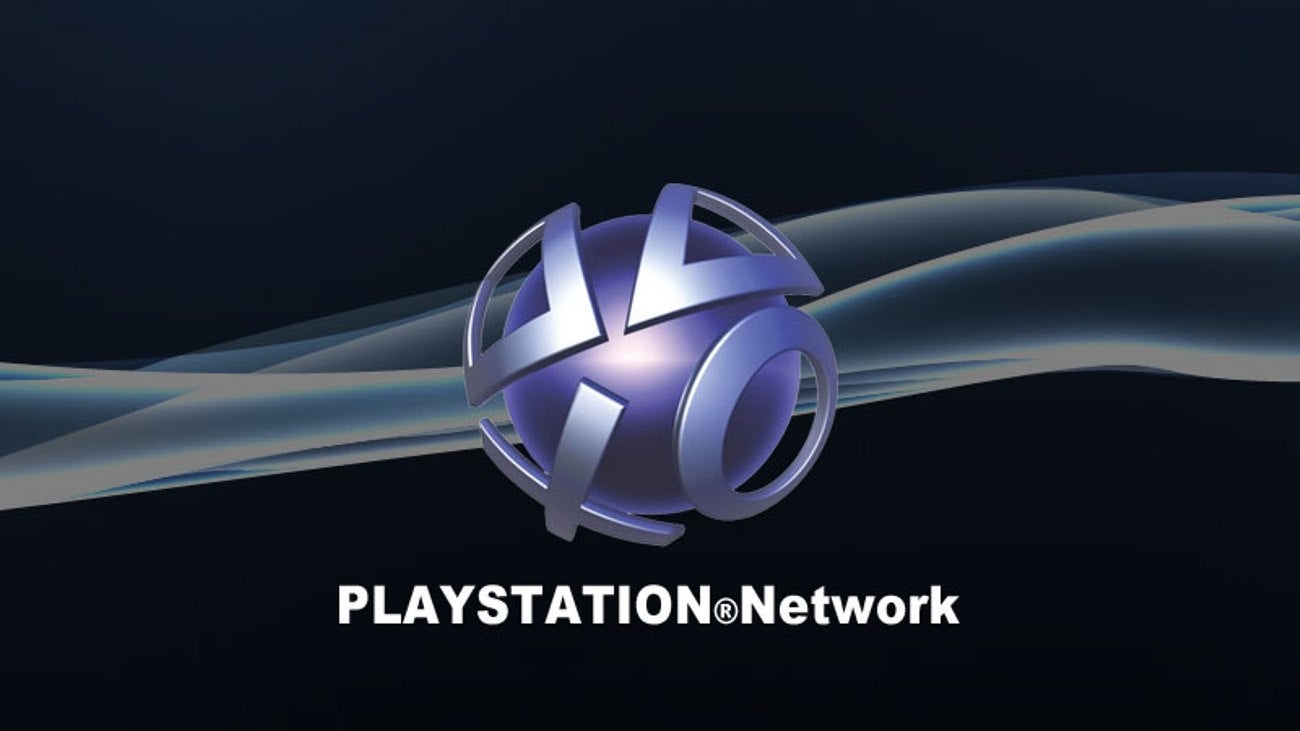 Sony's troubles do not appear to be vanishing anytime soon. Its Playstation Network was hacked and suffered an outage of several hours Sunday night and early Monday morning, Variety reports.

Some users received the message: "Page not found. It's not you. It's the internet's fault."

This is the second attack on PSN in recent months. Both PSN and Microsoft Xbox Live suffered outages in August.

"The PlayStation Network and Sony Entertainment Network are back online and people can now enjoy the services on their PlayStation devices," Sony Computer Entertainment said in a statement. "The ability to access our network services was temporarily impacted due to a distributed denial-of-service attack. We have seen no evidence of any intrusion to the network and no evidence of any unauthorized access to users' personal information."

The outage appears to be unrelated to the attack on Sony Pictures Entertainment two weeks ago. The studio hack resulted in employee info, confidential data and at least five movies being posted online. Hackers with ties to North Korea have been suspected in the SPE attack, though North Korea has denied responsibility for what they've called a "righteous deed."

A cyber hacker group known as Lizard Squad is taking credit for Sunday night's attack. They also claimed responsibility for the outages in August.

A Sony spokesperson reported that PSN services have been restored and an investigation is underway.