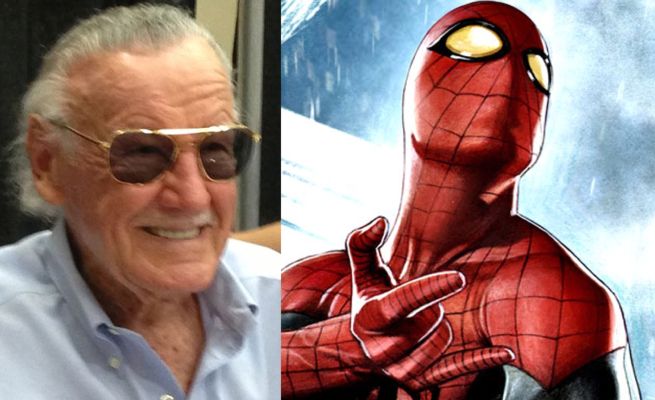 Stan Lee is best known for his writing skills, not his artistic skills. However, that fact didn't stop the Marvel Comics legend from drawing Spider-Man for an eight-year-old autistic boy, who is a big fan of the character.

According to the New York Times, one of Stan Lee's neighbors approached him about drawing a Spider-Man picture for eight-year-old Jamel, after reading an article about him. Jamel has autism, and he didn't speak until he was in preschool. Jamel recently celebrated his eighth birthday with a huge Spider-Man party.

"This was a unique experience," explained Lee. "Corky [Lee's neighbor] called me and said there was a little boy. She wanted a sketch, so I did one."

Lee also quipped, "I'm not known as an artist, which is lucky for the world."

Lee's neighbor then mailed the sketch to a New York Times reporter, who delivered the framed sketch to Jamel in his family's East Harlem apartment.