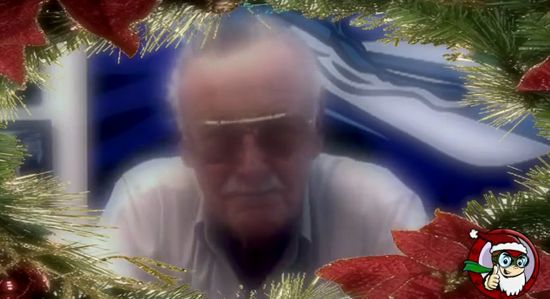 Marvel Comics legend Stan Lee has done a number of great things in his life. He co-created such legendary characters as Spider-Man, Hulk,  X-Men, Fantastic Four, Iron Man, and Thor. He’s also launched several companies and even his own comic book convention.

At eighty-nine years old, Stan Lee even still attends a number of comic book conventions around the country. He hardly ever takes a break in his hectic schedule, except unless he’s getting a pacemaker installed or something. He’s also had cameos in many of the movies featuring Marvel characters.

Now, there is one more thing to add to the list of great things about Stan Lee. The comic book legend has done perhaps one of the best readings of Twas The Night Before Christmas that we have ever heard. Are there no limits to what this man can do and do well?