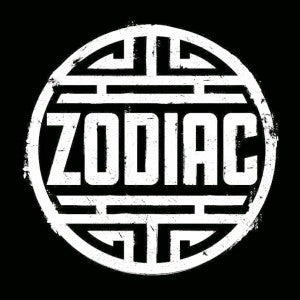 Zodiac is an illustrated prose novel that follows Steven Lee, a young Chinese-American teen who is drawn into a mysterious conspiracy surrounding twelve mystical pools of energy and a power-hungry secret organization. When he and other teens around the world are suddenly gifted with magical powers, they have to find each other and learn how to handle fantastic abilities and responsibilities. Their greatest hopes and deepest fears will be brought to light by the powers of the zodiac!

Working from a core concept pitched by Lee and POW! Entertainment and developed with Disney Publishing Worldwide, SVP and Group Publisher Jeanne Mosure appointed acquiring editor Nachie Marsham to the project, who ultimately paired Moore and Tong with Lee.

“I’m thrilled to be working with Disney Publishing Worldwide with whom I always hoped to develop this project," said Lee. "Our partnership has been enormously fruitful, collaborative and great fun.” Adds Mosure, “It’s a dream come true to be involved with this fantastic creative team, launching a compelling new property and introducing a rich new world to middle-grade readers through this unique book.”

ZODIAC will be published as a hardcover original and goes on sale January 27, 2015.