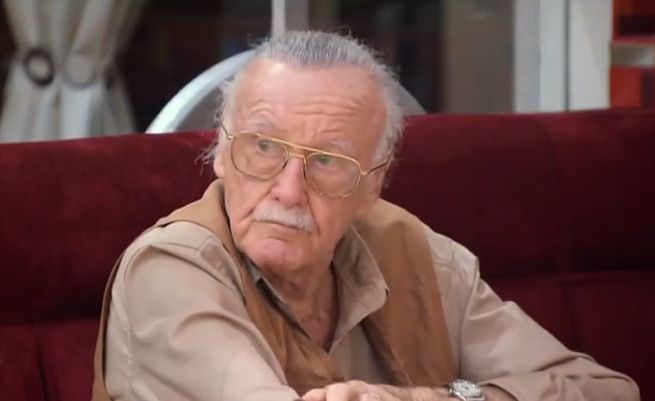 The Los Angeles Times is reporting that Stan Lee, one of the driving forces behind the creation of the Marvel Comics universe, is selling his Hollywood home.

Lee's house, located in Hollywood Hills West, is currently listed at $3.75 million. The home is set off a cul-de-sac and is marked as a build/develop opportunity.

Here's how the Times describes the home:

Built in 1945, the existing house has about 2,500 square feet of living space, four bedrooms and six bathrooms, according to tax records. There's a fireplace in the living room.

Mature landscaping surrounds the house, which opens at the back to a swimming pool and spa with a red-brick surround. The fifth of an acre site has cityscape and greenbelt views.

Stan Lee's House Is For Sale