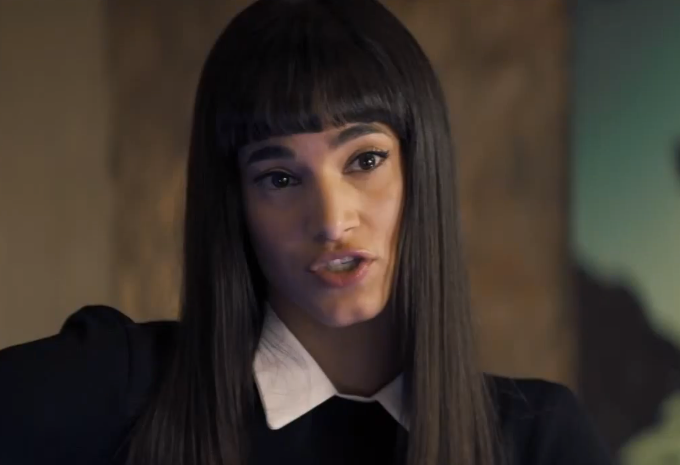 Star Trek 3 has added actor Sofia Boutella to its cast.

Boutella, who recently sliced her ways through Kingsman: The Secret Service as Valentine's blade-legged assistant, will reportedly have a lead role in the third Star Trek outing. Who (or maybe what) she will play is still under wraps.

Unfortunately, not much else has come in the way of Star Trek 3 information. As Deadline reports, all we know about the film is that Justin Lin will direct from a Simon Pegg and Doug Jung script.