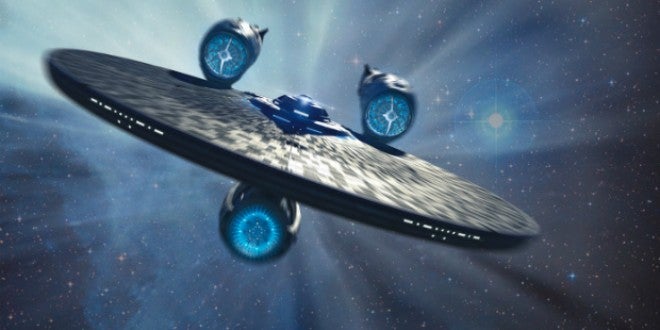 The release date has been set for the next Star Trek film. Paramount announced that Star Trek 3 will be released on July 8, 2016.

It was announced that yesterday that Justin Lin will replace Robert Orci as director for the third installment of the Star Trek reboot. Orci stepped down from directing two weeks ago after replacing J.J. Abrams who directed the previous installments in 2009 and 2013.

Abrams departed due to his commitment to direct next year's Star Wars: The Force Awakens.

Having directed the third, fourth, fifth, and sixth installments of the Fast and Furious series, Lin has been credited for revitalizing the franchise into a box office powerhouse.

The release date of Star Trek 3 will also mark the 50-year anniversary of the television launch of the landmark science-fiction series.