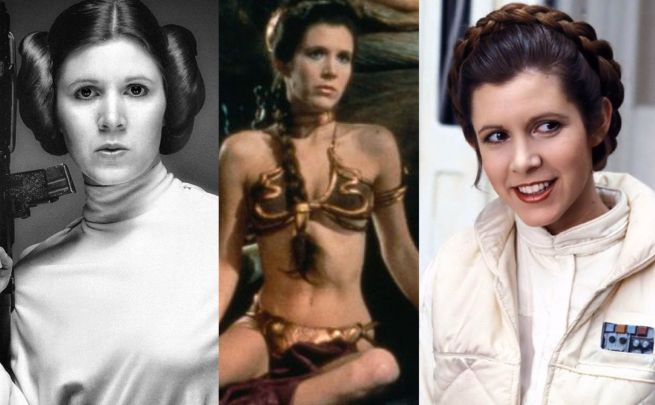 While Carrie Fisher has appeared in various movies and TV shows, there is one series of movies for which she is best known. In the original Star Wars trilogy, Carrie Fisher played Princess Leia, who has become one of the most famous sci-fi characters in history.

Fisher will be returning to the role of Princess Leia in Star Wars Episode VII, which is currently filming in the UK. In addition to Star Wars, Fisher also appeared in Smallville as Pauline Kahn and played herself on an episode of The Big Bang Theory. She also voices the character of Angela on the animated series Family Guy. Besides acting, Fisher also wrote the bestselling novel Postcards from the Edge.