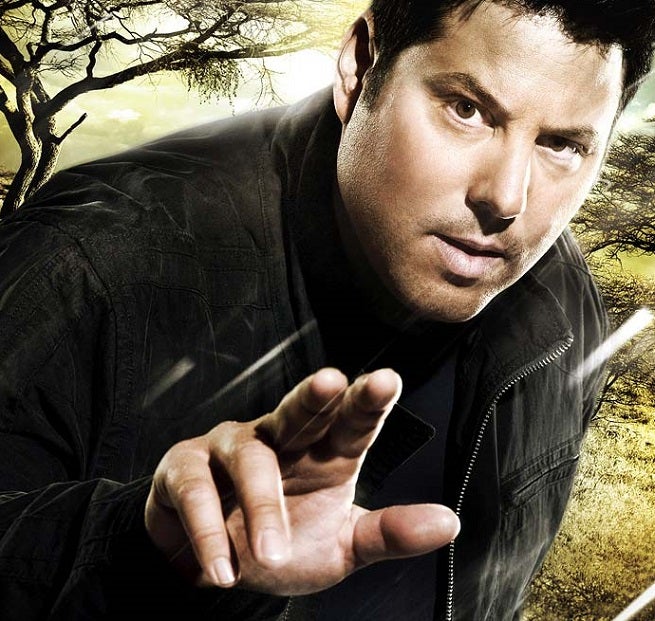 Nobody much thought of it last month when Star Wars Episode VII director J.J. Abrams challenged actor Greg Grunberg to the ALS Ice Bucket Challenge. After all, they'd worked together in the past and, hey, Abrams also challenged Stephen King. So that didn't have to mean something, right?

Well, turns out Grunberg may have been fairly close at hand when Abrams challenged him, because he has, indeed, been cast in an undisclosed role in Star Wars Episode VII.

Grunberg revealed that much -- but no more -- via Twitter yesterday. Check it out, in his words:

So, what's the good word?

So my pal #JJAbrams says the good word is APOSTROPHE

Yes @smgulz it IS safe to assume I have a role in #StarWarsEpisodeVII - If I say more than that, JJ will have me killed.

Grunberg, of course, played police officer Matt Parkman on Heroes, a character who could use mental powers to influence the decisions of others.

Y'know -- that skillset might come in handy for a Jedi...

Star Wars Episode VII will be in theaters December 18, 2015.