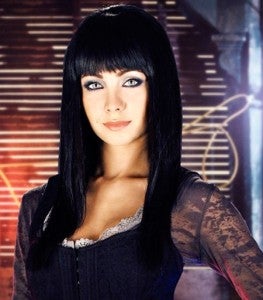 Now, Jedi News is reporting that a Latvian actress by the name of Ksenia Solo is being considered for the role of Han Solo's daughter. Yes, the actresses last name is really Solo, which means a Solo would be playing a Solo if she lands the role. Knesia Solo played Veronica in Black Swan, and she has appeared on the TV series Lost Girl and Life Unexpected.

Jedi News says the information comes from a pretty solid source, but Lucasfilm has yet to officially announce any casting decisions for Star Wars Episode VII.