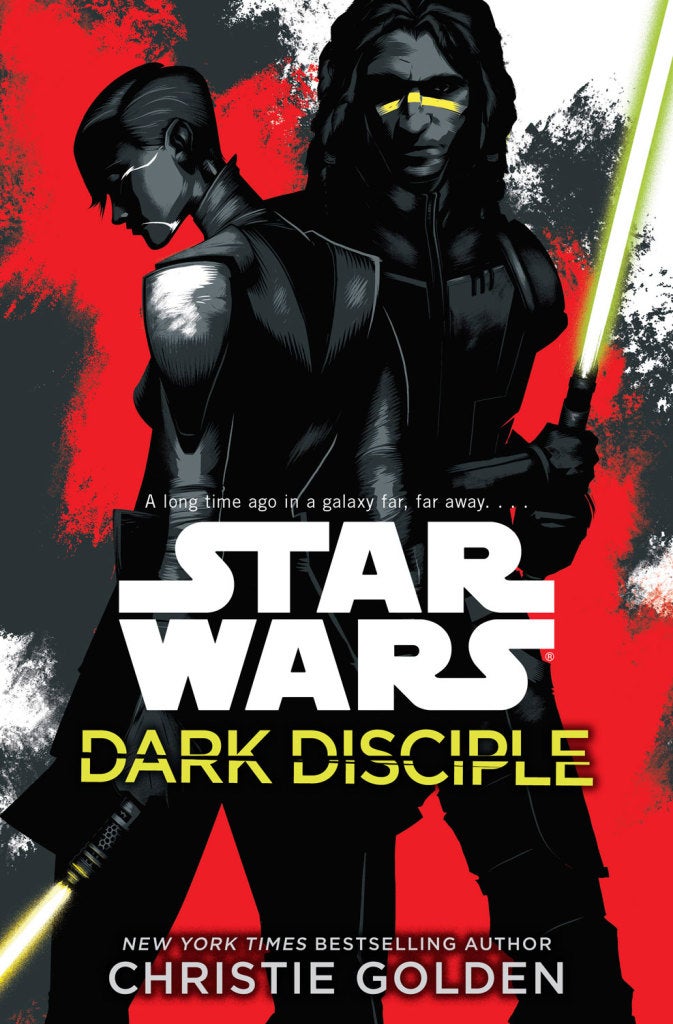 The book jacket was rendered by artist Matt Taylor.

Based on a series of scripts originally written for the unaired seventh season of Star Wars: The Clone Wars and starring ex-Sith bounty hunter, Asajj Ventress, and the unorthodox Jedi Quinlan Vos, this new Star Wars tale of love and loss, betrayal and redemption is being produced in creative collaboration with the Lucasfilm Story Group and Dave Filoni, supervising director of The Clone Wars and executive producer of Star Wars Rebels.