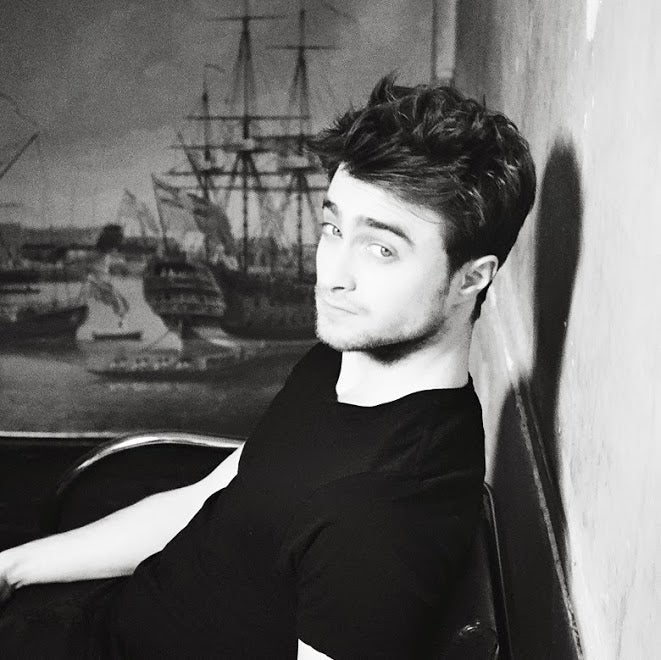 The force is strong with Harry Potter as the original Star Wars trilogy films recently got a new fan in one Daniel Radcliffe.

In a recent Reddit Ask Me Anything Session, Radcliffe was questioned regarding his Halloween costume plans were.

"I haven't narrowed it down, but because I've very recently -- like within the last six months -- watched the original 'Star Wars' movies, I'm like a brand new 'Star Wars' fan, so I might go with something 'Star Wars' related!" Radcliffe said.

During a 2011 interview with Moviefone, Radcliffe confessed that while he saw Star Wars: Episode 1 - The Phantom Menace, he had never seen the original trilogy.

The former Harry Potter star also revealed another reason for his newfound love of Star Wars.

“I got to go out to the 'Star Wars' set recently, because a lot of my friends are working on it crew-wise,“ he explained in a recent interview. "I might have been Harrison Ford's worst nightmare, because I'm like, 'Those movie are so cool, man.' Like I've just heard about them. I admitted that to J.J. Abrams as well, and he looked at me like he maybe wanted to kill me for a second. They were very nice."