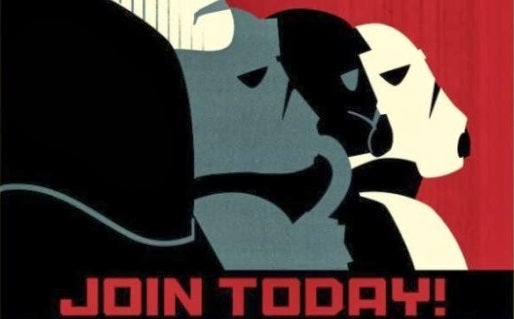 Disney and Lucasfilm Animated have released several propaganda art teasers for the upcoming Disney XD animated series, Star Wars Rebels. The posters features the Inquisitor and several imperial soldiers, pilots, and officers along with recruitment slogans like "Lead the way, join today!" The posters follow a similar one released just yesterday, which we've reposted here with the new lot. One of the posters reads "Protecting Lothal" at the top. Lothal is a planet in the Outer Rim of the Star Wars Galaxy that invited Imperial Control to help their struggling economy. Creators have already suggested that much of the series would take place in the Outer Rim, so it seems likely that Lothal will be used as a setting at some point early on in the series. Star Wars Rebels is set between Episodes III and IV of the Star Wars saga. The series will tell the story of how the Rebel Alliance originally forms. Creators working on the series have said that Star Wars Rebels will take on the darker, more adventurous tone of the original Star Wars trilogy. The ongoing series is scheduled to premiere in the fall of 2014 on Disney XD, but, as reported earlier, it will debut with a television movie and a series of shorts on the Disney Channel this summer. 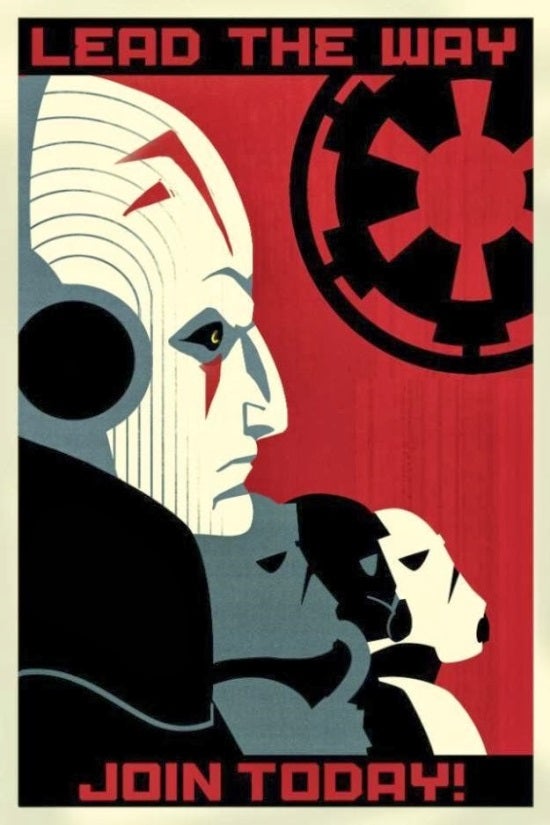 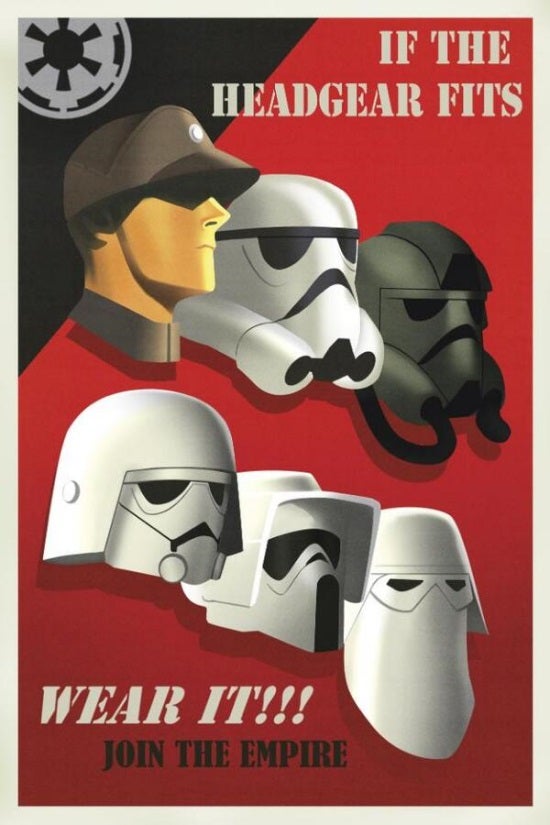 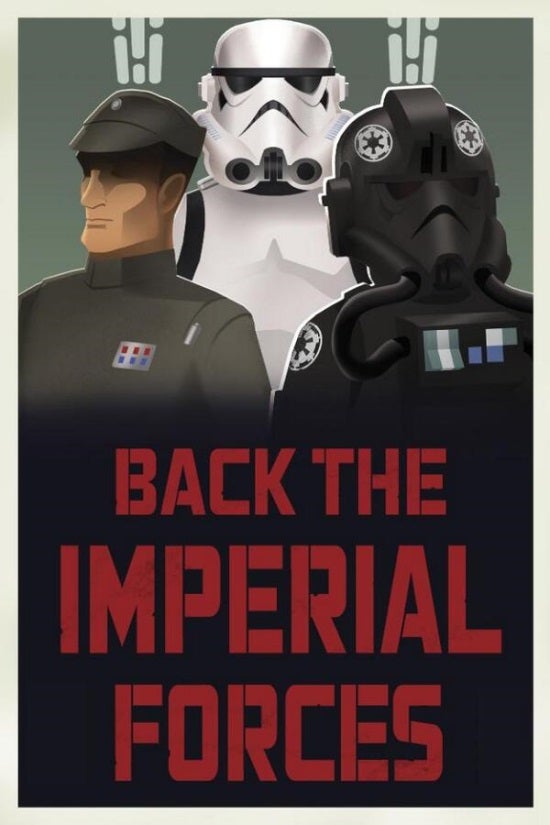 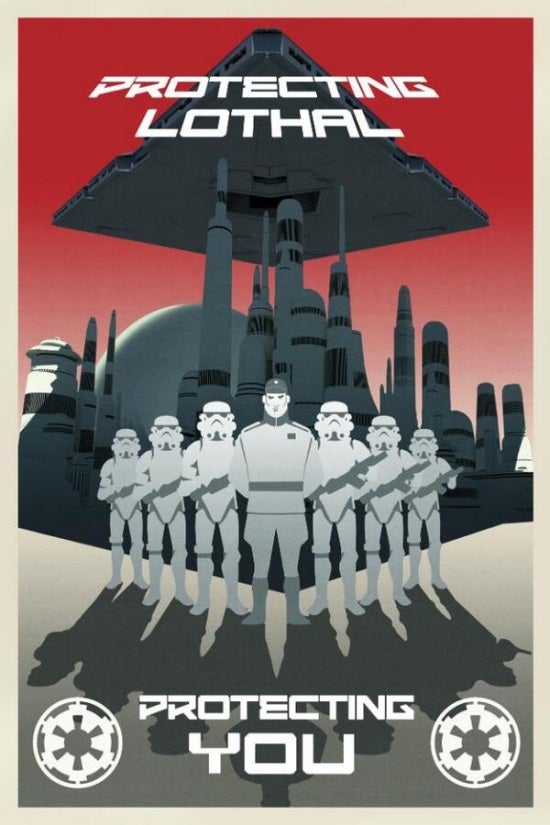 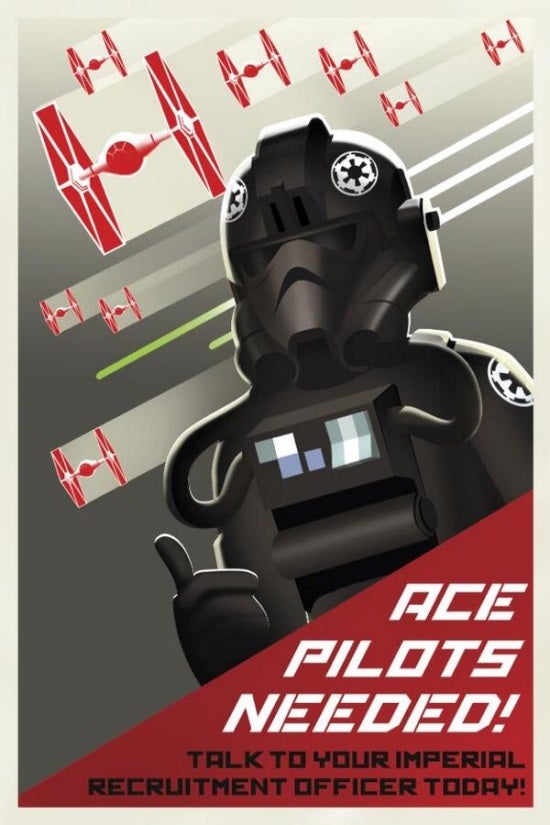 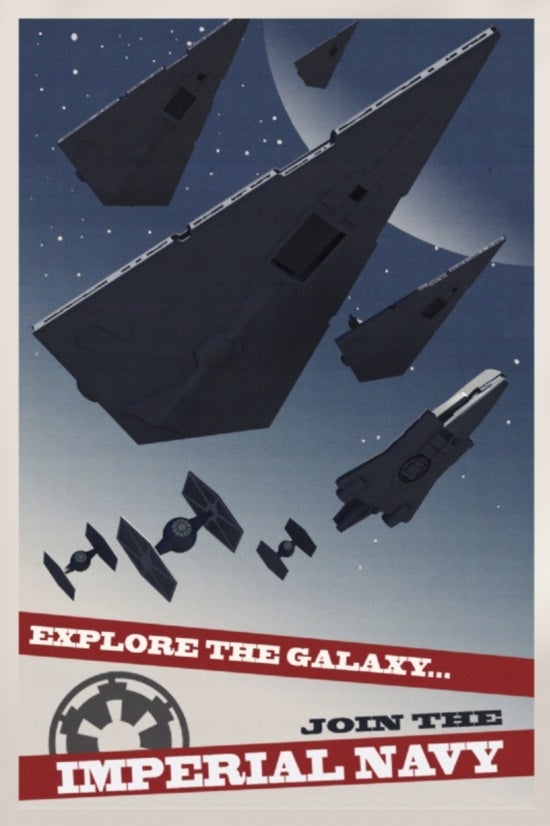