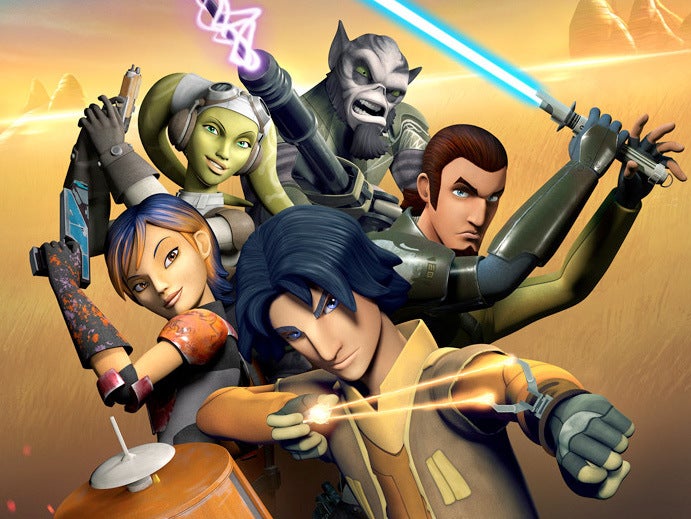 After a most action-packed year, the cast Star Wars Rebels is coming to the Star Wars Celebration 2015, Starwars.com announced. What’s more, they’re bringing the premiere of Star Wars Rebels Season 2 with them.

Sneak peeks of what's to come for the Ghost crew in season 2 will also be shown.

Viewers can catch the entire series from the very beginning in a Star Wars Rebels Reloaded Marathon this weekend on Disney XD.