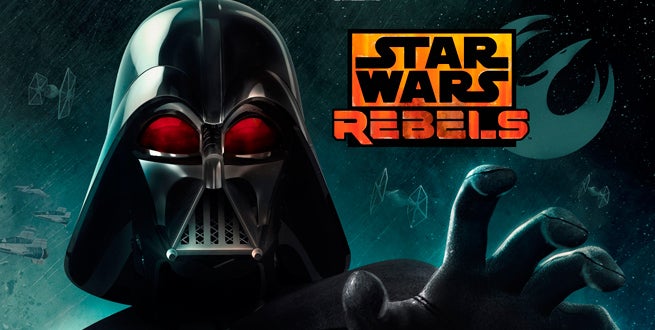 The entire first season of Star Wars: Rebels is now free to stream on StarWars.com until May 4th--You know, in case geeks didn’t have enough to do this weekend between Avengers: Age of Ultron and Free Comic Book Day.

But, if that’s what the Force demands of fandom, then we’re sure that they will rise to the challenge. Star Wars Rebels is an animated series that runs on Disney XD. Set five years before the events of Star Wars Episode IV: A New Hope, Star Wars Rebels follows the birth of the galactic rebellion with a rag-tag team of freedom fighters from across the galaxy.

You can access the entire first season here. But once you start, we doubt that even the Force could stop you from binge watching every episode in one sitting.

Star Wars: Rebels’ second season returns to Disney XD this June. Be sure to check out ComicBook.com’s spoiler-free review of the premiere.

Star Wars Rebels Season One Is Available For Free Online