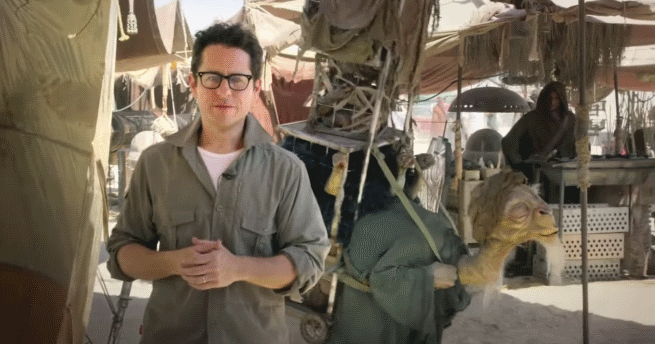 As Abrams expressed in a handwritten note that he posted on Twitter:

What a man you were. What a life you lived. As funny and thoughtful and genres and loving as you were talented. You taught us all, at every encounter. We will miss and love your forever. —J.J.

Abrams, who directed the 2009 Star Trek reboot and its sequel Star Trek: Into Darkness, worked with Nimoy on both films. In Abrams’ reboot, Nimoy reprised his role as Mr. Spock, one of the original Star Trek series’ main cast members. Nimoy played Mr. Spock on the CBS show that ran from 1967-1969, and its subsequent film series starring the same cast and storyline.

You can read Abrams’ full message below.

Abrams’ message follows a slew of responses given by Nimoy’s friends, fans, and even President Barack Obama, all expressing their sorrow in his passing.