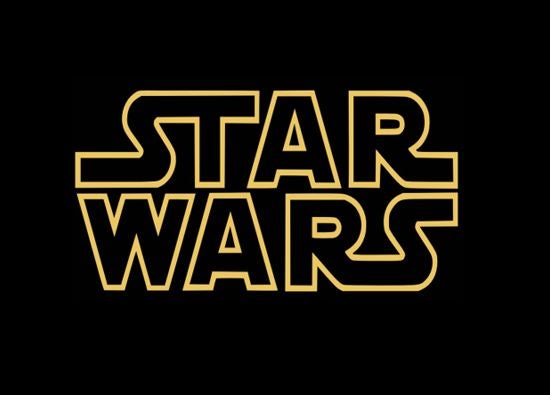 Earlier today, Comicbook.com reported that rumors of an upcoming Star Wars Episode VII announcement have been flying fast and furious on social media over the last couple of days. Some of the rumors have suggested that Lucasfilm will release a teaser trailer with one or more original Star Wars cast members.

What could this all mean? Could Lucasfilm be building up to some type of announcement? We will bring you news once we have official word, but for now, enjoy the original 1977 Star Wars teaser trailer below.