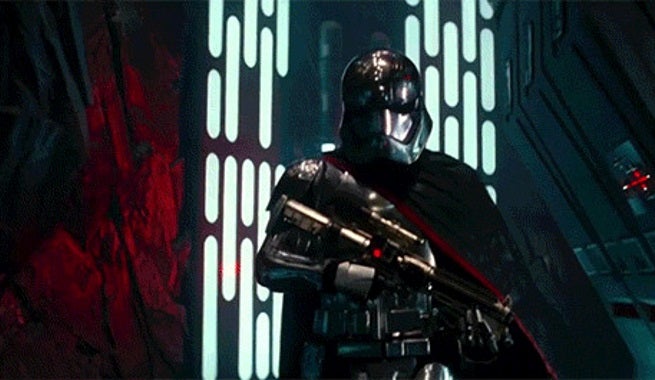 Gwendoline Christie has been revealed as the actor beneath the chrome stormtrooper armor in Star Wars: The Force Awakens.

Christie, who is best known for her role as the imposing and awesome Brienne of Tarth in Game of Thrones, will play Captain Phasma, a stormtrooper officer in the The First Order.

Christie isn't the first villain to be revealed this Star Wars Day. Adam Driver was confirmed to be playing the lightsaber wielding Kylo Ren earlier today.