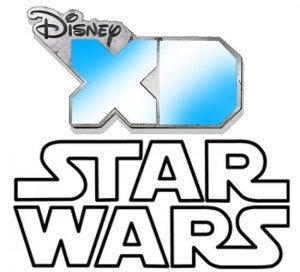 In a recent investor conference call, Disney Chairman and CEO Bob Iger faced a lot of questions about if their recent acquisitions were part of a larger strategy to increase their presence in the boys market. As anyone who has visited a Disney theme park in the past knows, the Disney Princesses and Disney Fairies have given Disney a strong appeal to girls.

While Disney does have many characters targeting boys, their overall appeal likely was slightly weaker with boys than girls in the past. Many of the top shows on the Disney Channel are aimed specifically at girls. The acquisition of Marvel and Lucasfilm have definitely given Disney a much stronger footprint in the boys market.

According to Iger, the Lucafilm acquisition in particular will play a strong role in their future TV plans. Iger said, “Obviously on the TV front, we launched or we re-launched a channel a few years back Disney XD, which had other names in its past. If Disney Channel is focused a little bit more on girls than boys, this is going to focused a little bit more on boys than girls. We started to roll out Marvel shows there. We referenced in our comments about the Lucasfilm acquisition that there are opportunities for television. One big opportunity for us in Lucasfilm’s derived IP is on that channel. Again, it gives the ability to fulfill the promise of that channel that much quicker.”