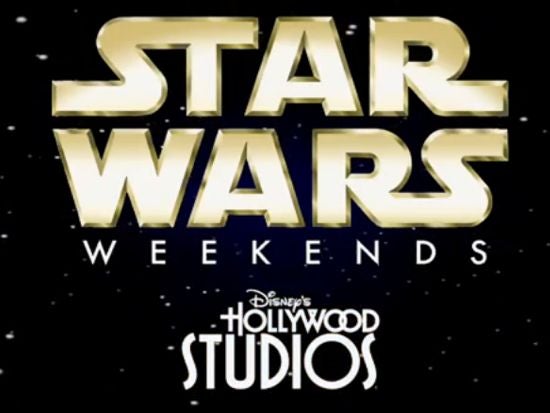 With the release date for Star Wars Episode VII now less than two years away, Disney has been starting to gear up their Star Wars promotions. Lucasfilm recently launched official Instagram and Tumblr accounts for Stars Wars.

Disney has also just announced the dates for their Star Wars Weekends 2014. Ever since Disney bought Lucasfilm, there has been speculation that Disney might expand the number of Star Wars Weekends, but it looks like Disney will be sticking with just four weekends again this year.