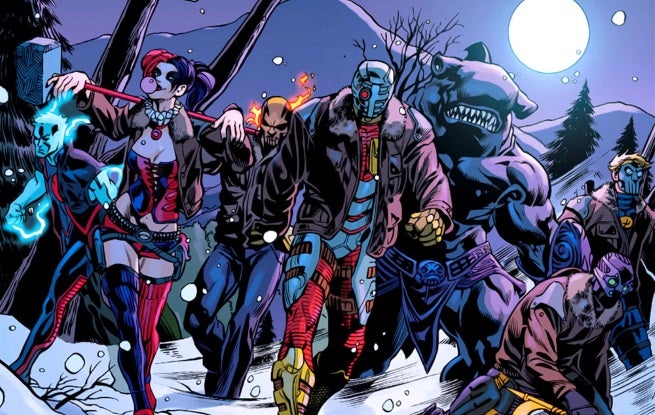 In making the announcement, Silverman said, “The Warner Bros. roots are deep on this one. David Ayer returns to the studio where he wrote ‘Training Day’ and brings his incredible ability to craft multidimensional villains to this iconic DC property with a cast of longtime Warner collaborators Will Smith and Tom Hardy, and other new and returning favorites: Margot, Jared, Jai and Cara. We look forward to seeing this terrific ensemble, under Ayer’s amazing guidance, give new meaning to what it means to be a villain and what it means to be a hero.”

Many of these cast members have been rumored to be a part of the David Ayers directed film for weeks. Other rumors suggest that Jessie Eisenberg is in talks to reprise his role as Lex Luthor, from Batman v. Superman: Dawn of Justice, as well, but those reports were not confirmed.

Variety reported that Warner Bros. is still working on casting Amanda Waller, and is said to currently be eyeing Viola Davis, Octavia Spencer and Oprah Winfrey for the role.