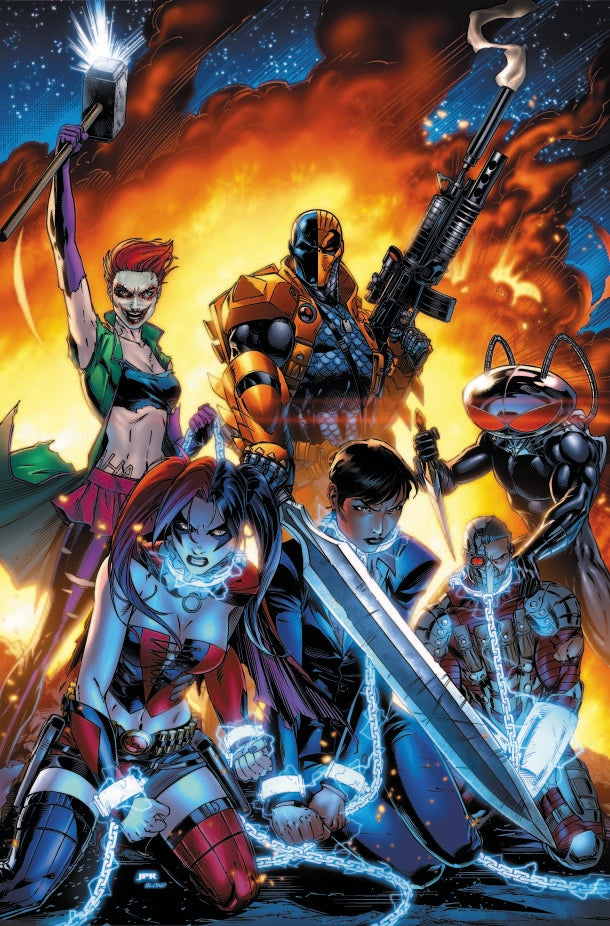 According to the report, which comes from Global News, the entirety of Suicide Squad’s filming will occur in Toronto. With filming set to begin next April, Squad will shoot at Toronto’s Pinewood Studios and various on-set locations through August.

Warner Bros. has not officially announced any of the film’s cast, but many reports are out on who may bring what DC villain to life. The most popular rumors right now include Margot Robbie as Harley Quinn and Jared Leto as The Joker. Further rumors have included other big-name actors like Will Smith and Tom Hardy.

Suicide Squad is just one of the many films that Warner Bros. has announced for their connected DC Cinematic Universe. The team has already made its live action debut in The CW’s Arrow, but Warner Bros. made it clear that its feature film universe will not cross into its television one.