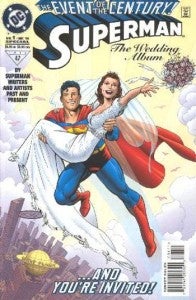 DC Comics has confirmed everything most comic book fans expected in regards to Superman in the new DC Universe, and they’ve also thrown in a surprise or two. It had long been rumored that Clark Kent and Lois Lane would no longer be a couple, but no one knew if that meant divorce, trial separation, a deal with the devil, or something else.

On The Source, DC Comics officially revealed that Clark Kent is single and living on his own. He also has never been married, so it’s one of those marriage never happened situations. Where things get more interesting is that he isn’t even dating Lois Lane. No, Lois Lane is actually dating a colleague at the Daily Planet. DC Comics also clarified that the colleague is not Clark Kent.

So since Lois Lane is no longer Superman’s girl, exactly who is the mystery colleague that Lois Lane is dating? Well, after Clark Kent and Lois Lane, the most famous Daily Planet employee is Jimmy Olsen. Could Lois Lane be robbing the cradle and dating young Jimmy? 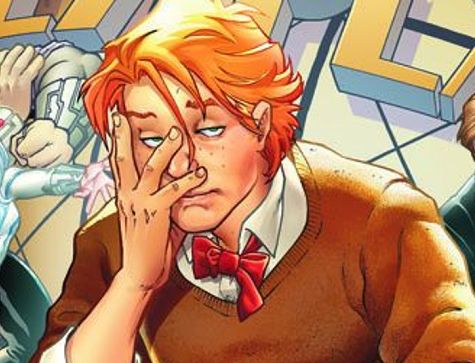 After Jimmy Olsen, the next most well-known Daily Planet employee is Editor-In-Chief Perry White. Great Ceaser’s Ghost! Could Lois Lane have herself a sugar daddy? One other important piece of information revealed by DC Comics is that she has a new position with the paper. Hmmm…Could the new position have been obtained by dating the boss? 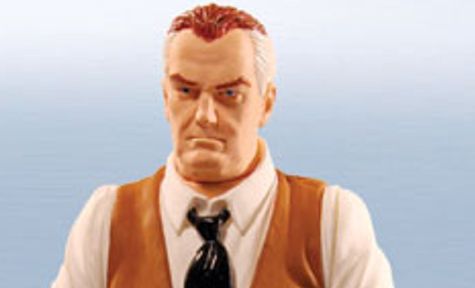 The only thing we do know for sure is that the colleague is male, because DC Comics revealed that “his name” is not Clark Kent. So, both Cat Grant and Lana Lang are unfortunately out of the running. Steve Lombard seems like the most likely choice, but Ron Troupe is another possibility. In past continuity, Ron has been married to Lois’ sister Lucy, so it could be a little awkward if she is dating him in this new continuity.

Of course, Lois Lane could also be dating a completely new person, who has never previously existed in DC Comics continuity. Post your comments below as to who you think Lois Lane is dating.

Superman Is Single! Who Is Lois Lane Dating?