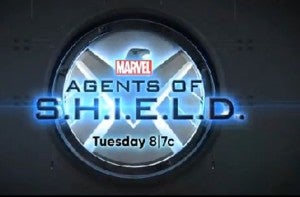 While no one has come out and officially said what is going to happen in the after the credits scene, a sneak peak video released by ABC with one of the teases offers up a very revealing clue. In the video below, the S.H.I.E.L.D. eagle is wearing an eye patch, just like Samuel L. Jackson wears as Nick Fury. Samuel L. Jackson has previously voiced a desire to appear on the show, and an after the credits scene would be a great way to sneak him into an episode after it's already been taped.

Surprise Cameo On Agents Of S.H.I.E.L.D.?