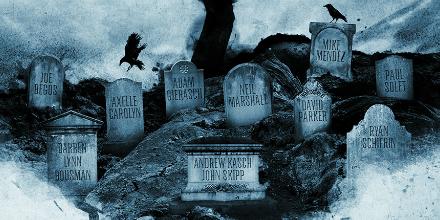 Building on the success of low-budget hits like V/H/S and The ABCs Of Death, the film will reportedly collect ten segments into one interconnected series of stories, all set in a sleepy American suburb terrorized by ghouls, aliens, and killers one Halloween night.

Deadline claims that the idea came from Carolyn, who will produce the film with Mendez and Epic’s Patrick Ewald and Shaked Berenson.

Epic will be presenting Tales Of Halloween next month at AFM. Pre-production is in swing and the ten segments shoot in November.

Safe bet it will be out around this time next year.