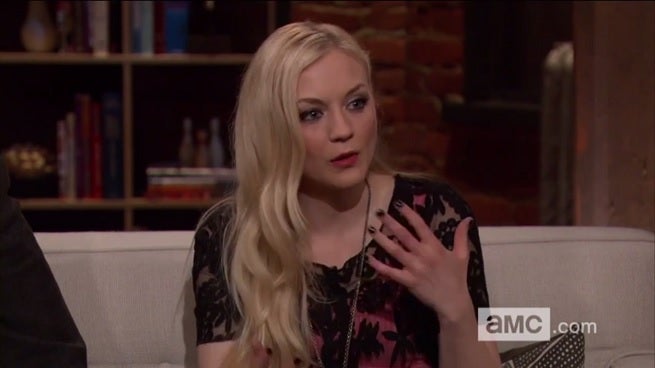 Among the takeaways: If he could choose any TV character to be at his side in the zombie apocalypse, Hardwick would choose Superman. Also, Emily Kinney originally hoped to be a zombie one day, but by the time it was actually time to say goodbye to Beth, she was glad she wasn't.