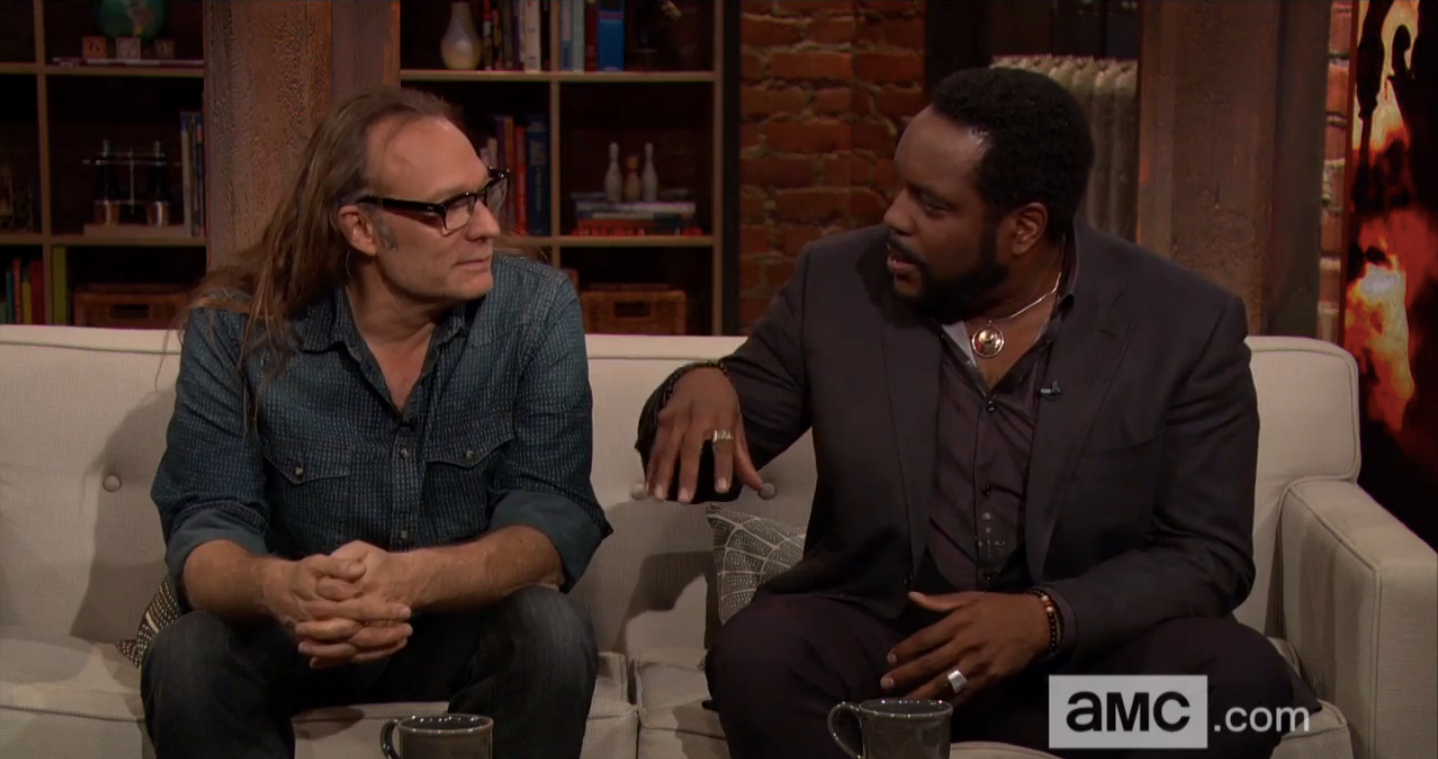 You can check out the entire conversation in the video below.

The Talking Dead airs on Sundays at 10:00 on AMC immediately after The Walking Dead.