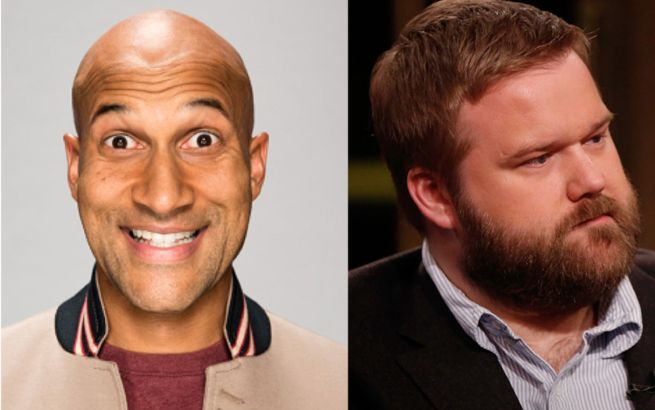 After tonight’s “Coda” episode of The Walking Dead, there is an hour long Talking Dead. Chris Hardwick is the host of the Talking Dead.

On tonight’s episode of Talking Dead, the celebrity guest is Keegan-Michael Key, who is an actor, writer, producer, and comedian. Keegan-Michael Key is best known for starring in the Comedy Central sketch series Key & Peele.