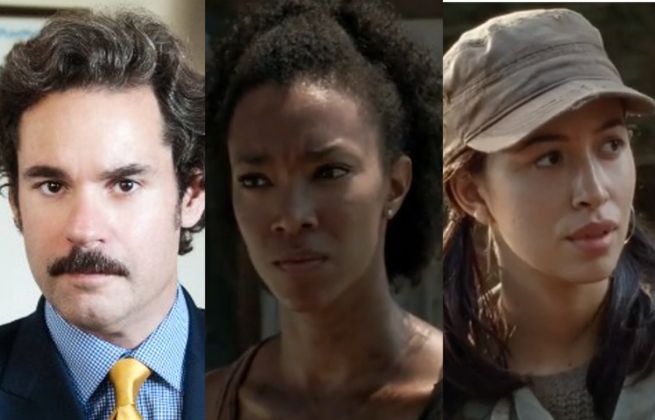 After tonight’s “Crossed” episode of The Walking Dead, there is an hour long Talking Dead. Chris Hardwick is the host of the Talking Dead.

On tonight’s episode of Talking Dead, the celebrity guest is Paul F. Tompkins, who is an American comedian, actor, and writer. Tompkins is best known for his appearances on such shows as Mr. Show with Bob and David, Real Time with Bill Maher and Best Week Ever.