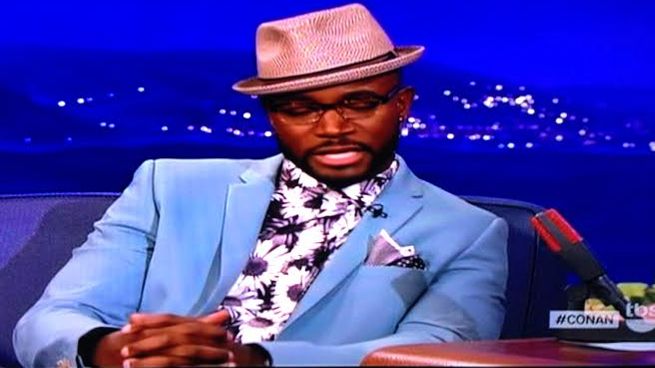 During an appearance on Thursday night's Conan O'Brien Show, Taye Diggs revealed a role that he's always dreamed of playing.

When Conan asked Diggs if he would like to play a superhero, Diggs replied, "I would love too. That's one of the things that I haven't gotten to do yet. Just to be able to do that, you know, when they're flying, and then they land, you know what I'm saying."

When Conan asked if there was any particular superhero he wanted to play, Diggs said, "Luke Cage. You ever heard of that. I've always liked that. Just you know, growing up a poor black boy, you gravitate to the black superheroes. And that's why I really loved Django Unchained. Growing up, you never got to see the black dude, shoot up the white people and ride away. You never got to see that. He's always the buddy or the dude giving his life away."

Of course, Luke Cage is one of the properties that is being developed as part of Marvel's Netflix deal, so someone will get the opportunity to play Luke Cage very soon.