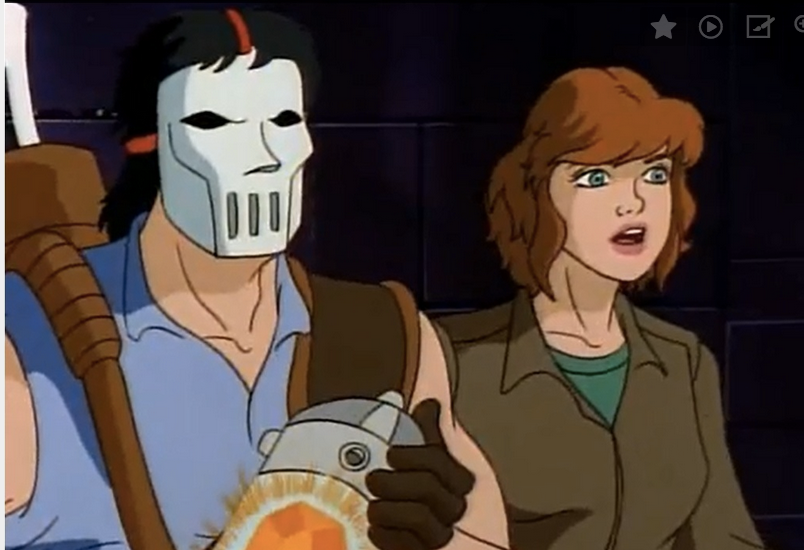 The cameras are officially rolling for Teenage Mutant Ninja Turtles 2 today, with production off to a start in New York City.

On set were none other than Stephen Amell, who joins the cast as Casey Jones, and Megan Fox, who returns as reporter April O’Neil. While photos taken on the production’s set didn’t reveal Amell in his Casey Jones costume, they did show Megan Fox carrying a vial of some sort. Perhaps the vial contains the same toxic ooze that created the Ninja Turtles? Now that characters Bebop and Rocksteady, two other ooze-fueled anthropomorphic brawlers, are officially in the film, perhaps that vial of chemicals will play into their creation.

You can check out the set photos below.