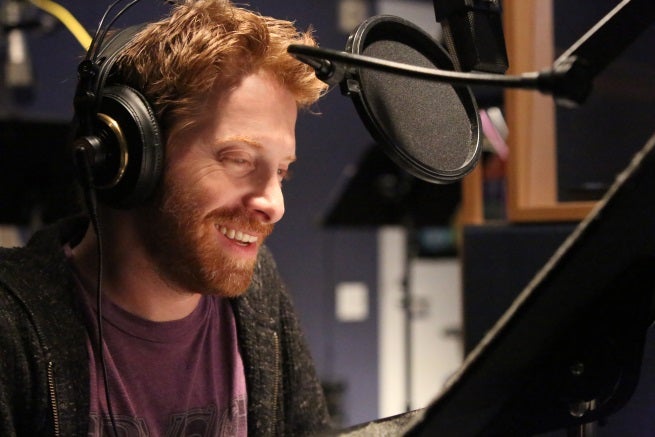 Seth Green will make his debut as the voice of Leonardo in the Season 3 premiere of Teenage Mutant Ninja Turtles, this Friday, Oct. 3, at 8:00 p.m. (ET/PT).

Green is known as the co-creator of Robot Chicken, the voice of Chris Griffin on Family Guy, and for playing Oz in Buffy the Vampire Slayer.

In the Season 3 premiere episode, "Within the Woods," the team comes to grips with the possibility that Leonardo won't get better, while things only get worse: a new mutant captures Raphael. 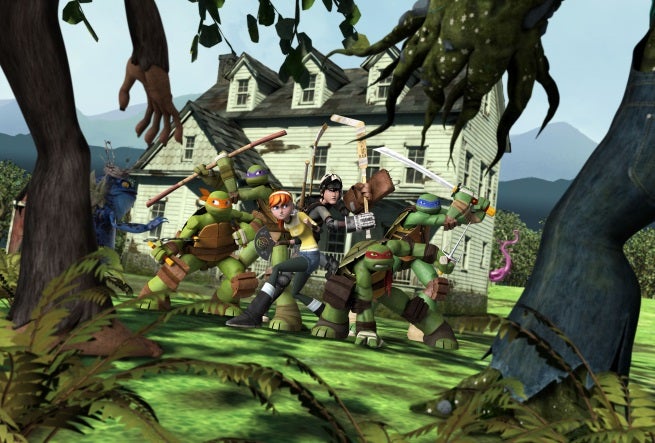 The series is executive produced by Ciro Nieli and Brandon Auman.