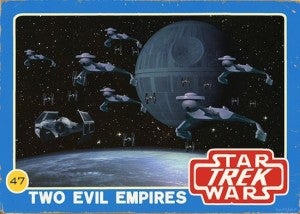 It's almost certain that this is only the beginning.

Ever since it was announced that Star Trek director J.J. Abrams would be directing Star Wars Episode VII, the Internet has been slowly filling up with Star Wars/Star Trek mash-up posters, memes and other images.

While most of these are probably old material being recycled because it's timely, and a lot of them are crap, every so often you'll stumble across some really funny ones.

And so we've decided to round a bunch of them up.

If one of these is yours, or you know where it came from, be sure to chime in at the bottom or on our Facebook page and we'll make sure you get credited. 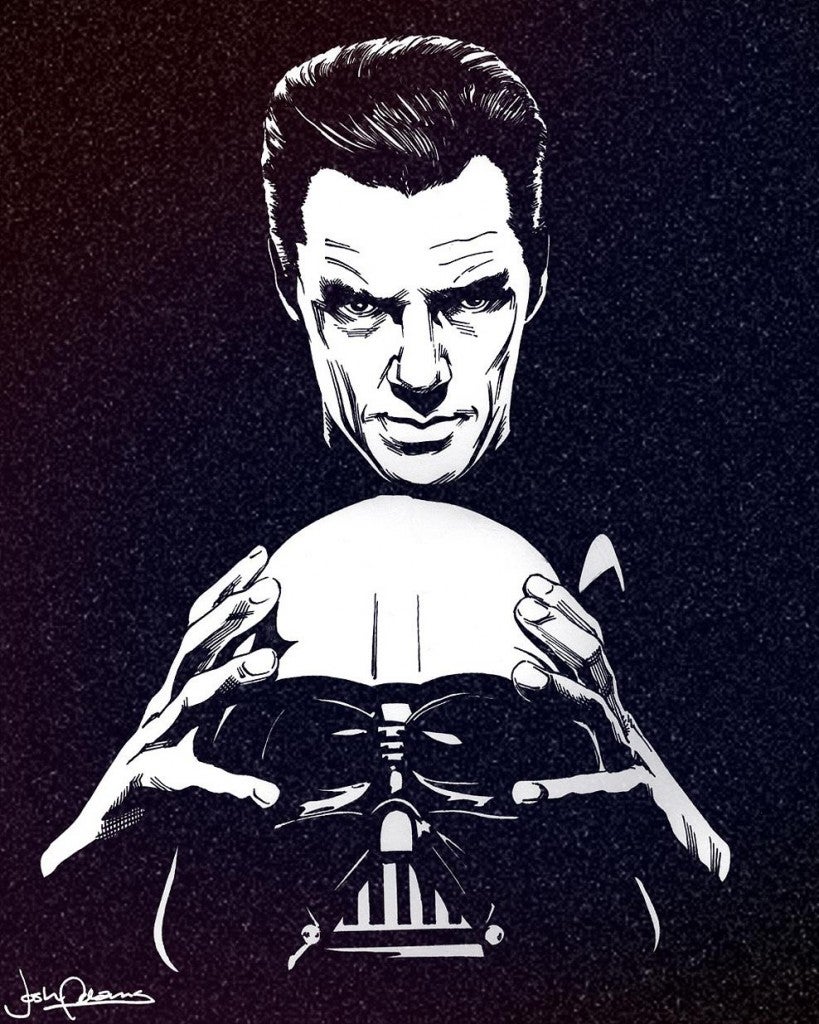 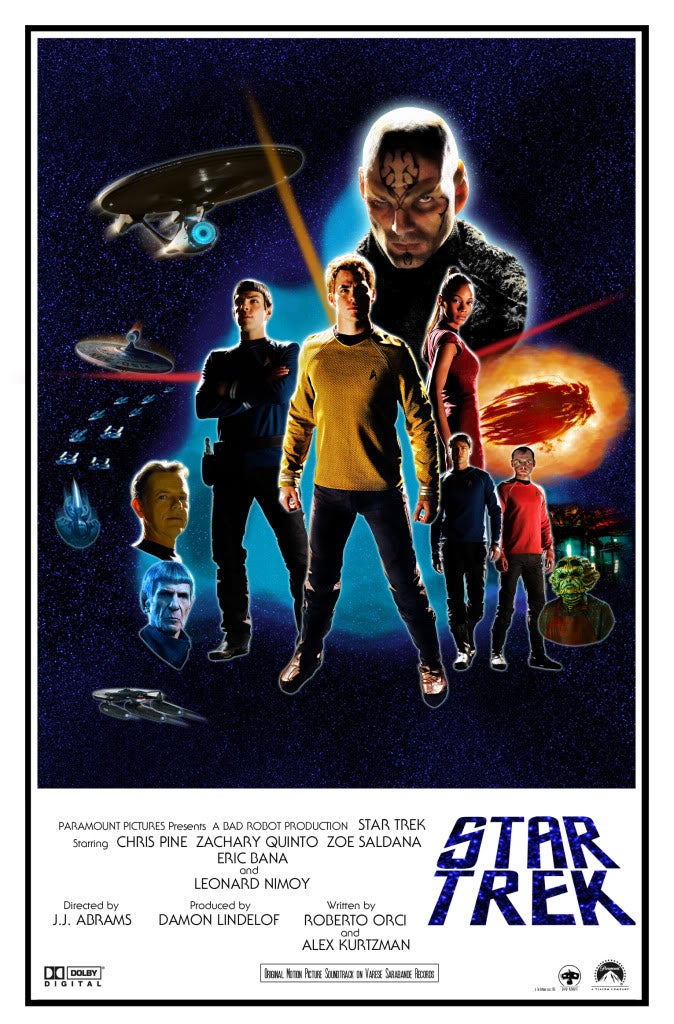 A take on a classic STAR WARS poster. Most of these jokes went the other way.[/caption] 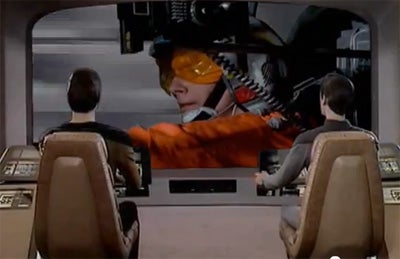 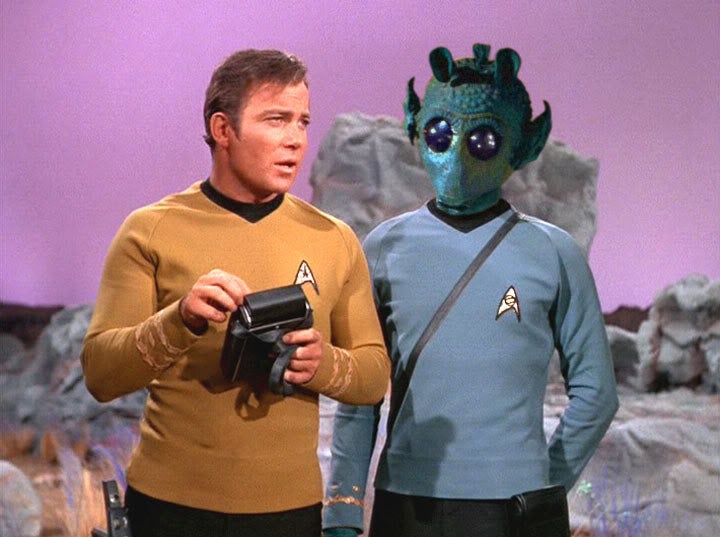 Kirk better watch out. I hear that guy will shoot you with almost no provocation, even if he has no reason to believe you're going to shoot him first.[/caption] 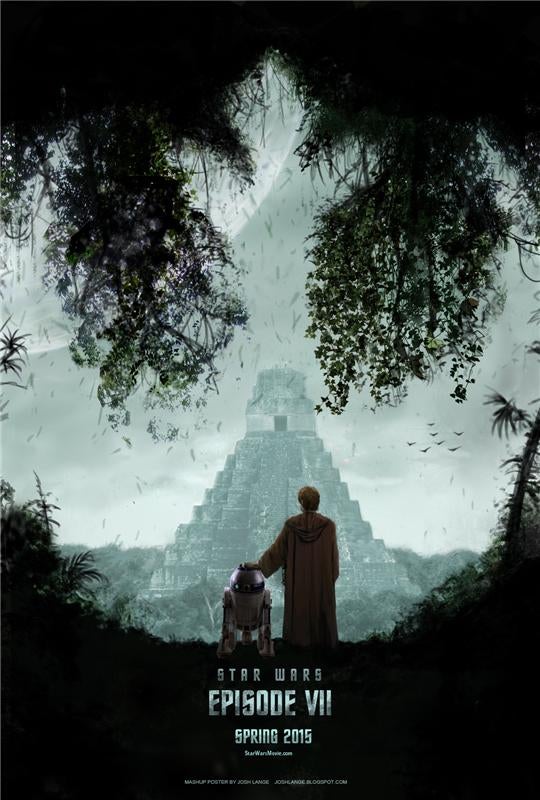 A very cool take on the STAR TREK INTO DARKNESS poster. From the same source as the next one, I'd wager.[/caption] 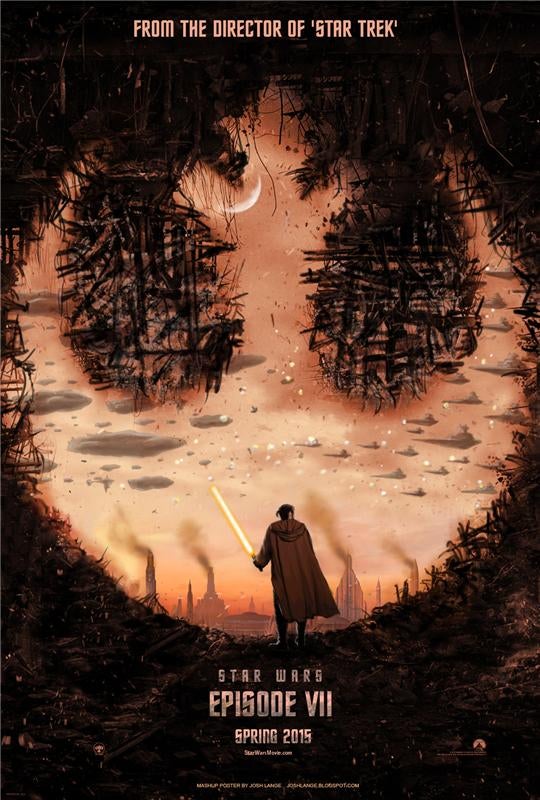 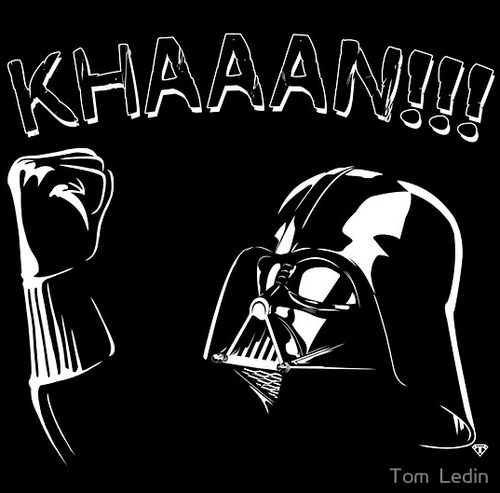 I guess it's better than "NOOOOOO!" Vader is going up in the world(s).[/caption] 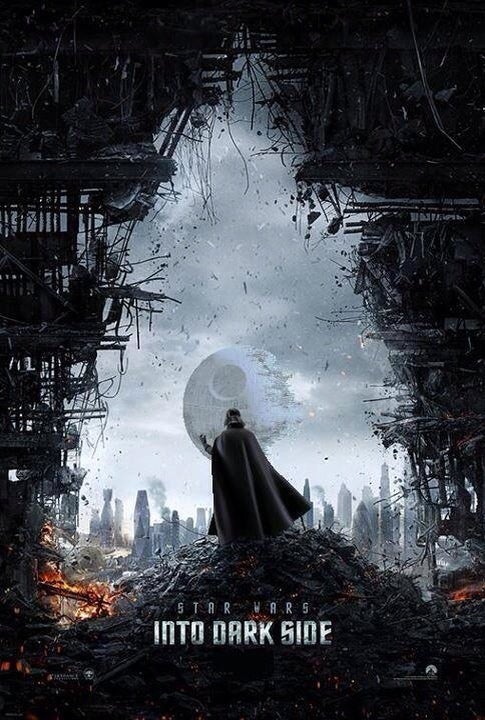 Another STAR TREK INTO DARKNESS poster. My favorite.[/caption] 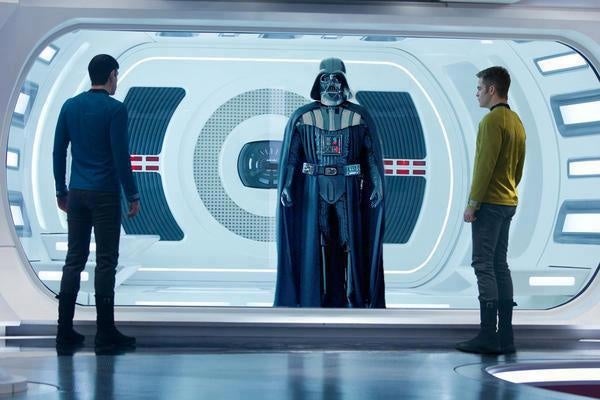