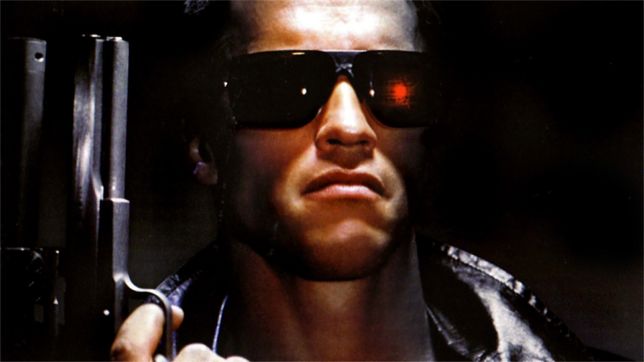 The Terminator reboot, which is called Terminator: Genisys, isn’t set to be released until July 1, 2015. However, Paramount must be feeling pretty confident in the film, because they’ve just announced release dates for two more Terminator movies.

WWE SmackDown Ratings: Viewership Up For Post Hell In A Cell Fallout