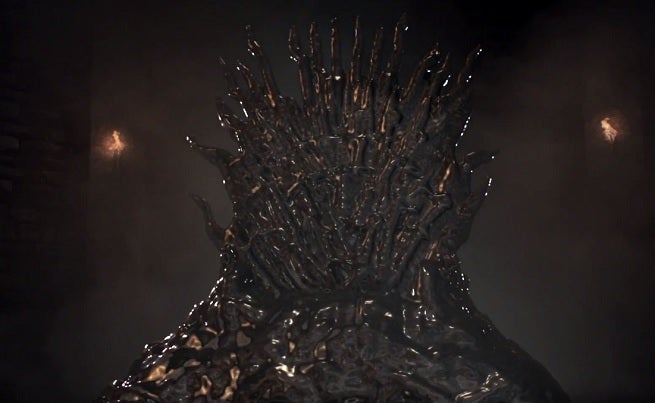 Tagged the "Mother of the Resistance," the producers behind Terminator: Genisys have released a new video featuring Emilia Clarke as Sarah Connor.

The video, which is so short it's essentially a motion poster, opens on the Iron Throne from Game of Thrones, which then melts into a puddle a la the T-1000 from Terminator 2: Judgment Day and reforms into Clarke's character.