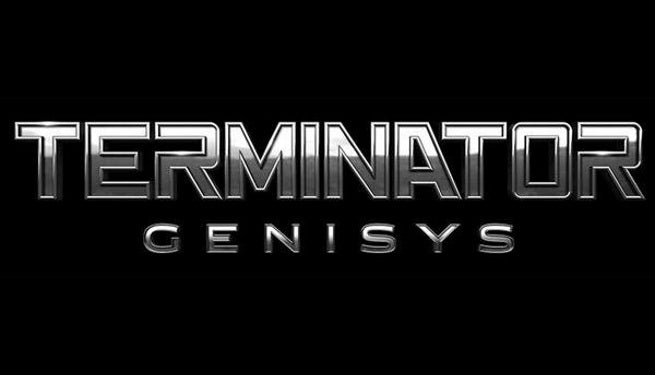 As if Arnold Scharzenegger wasn't already massive enough, Paramount Pictures is going to make him even bigger with an IMAX release of Terminator: Genisys.

Paramount, Skydance, and IMAX announced today that the upcoming Terminator overhaul will receive a digital remastering for the IMAX 3D format, to screen alongside the film's theatrical release.

"This film marks IMAX's first foray into the Terminator franchise and we're thrilled to be a part of it and team up once again with Alan Taylor and our friends at Paramount Pictures and Skydance Productions," Greg Foster, IMAX's Senior Executive Vice President, said in a statement. "We believe it's going to be a gangbusters summer at the movies next year, and Terminator Genisys is sure to be one of the season's most anticipated movies for IMAX fans worldwide."

Terminator: Genisys stars Schwarzenegger, Jai Courtney, Emilia Clarke, and Jason Clarke, and is directed by Thor: The Dark World's Alan Taylor. The film essentially restarts the Terminator franchise as John Carter sends Kyle Reese back to the eighties to protect his mother from Terminator assassins. But in doing so, Connor and Reese disrupt time and find a much different past than they were expecting.

Terminator Genisys To Be Released In IMAX