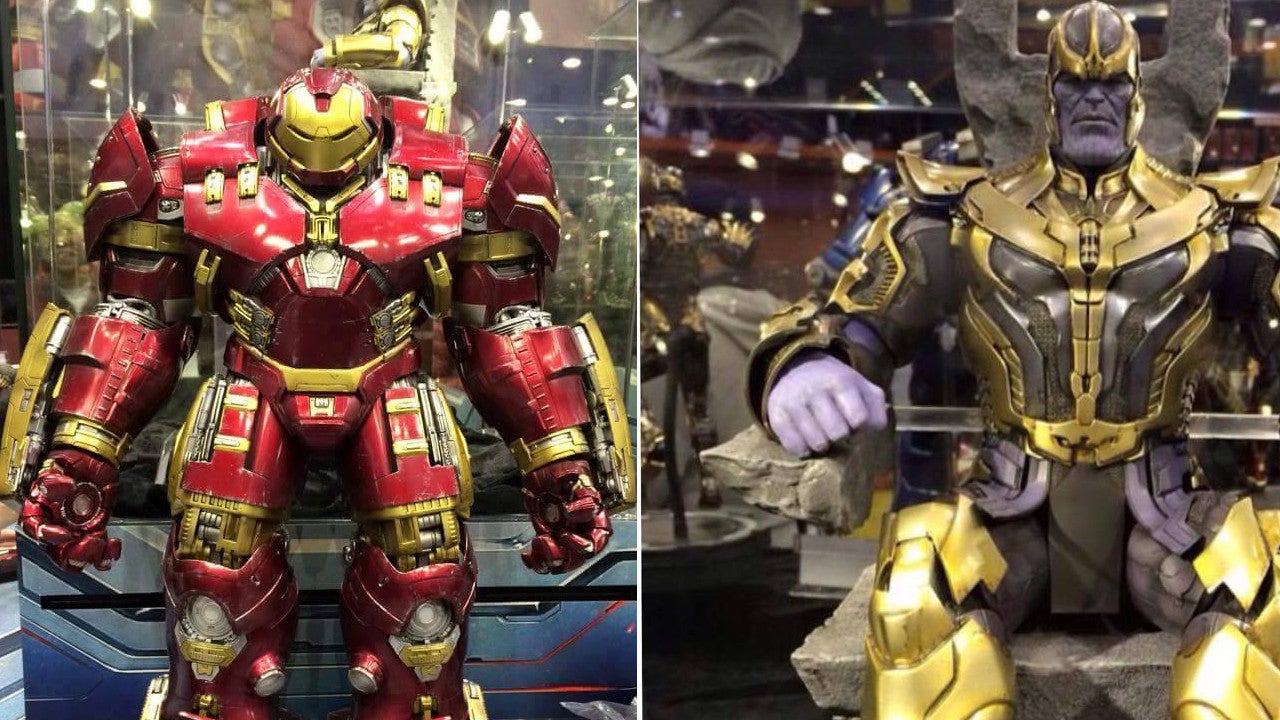 Much of the cast of Avengers: Age of Ultron have been immortalized in new Hot Toys collectibles unveiled at the Toy Soul Convention in Hong Kong.

You can see a life-size version of Iron Man's Hulkbuster Armor below, as well as a number of photos below including Thanos, Hawkeye and Captain America's new costumes and more from Toy People.

Thanos here appears as he did in Guardians of the Galaxy, while when he shows up as The Avengers' big, new nemesis in Avengers: Infinity War Parts I and II, he'll likely be off his chair and headed for Earth. 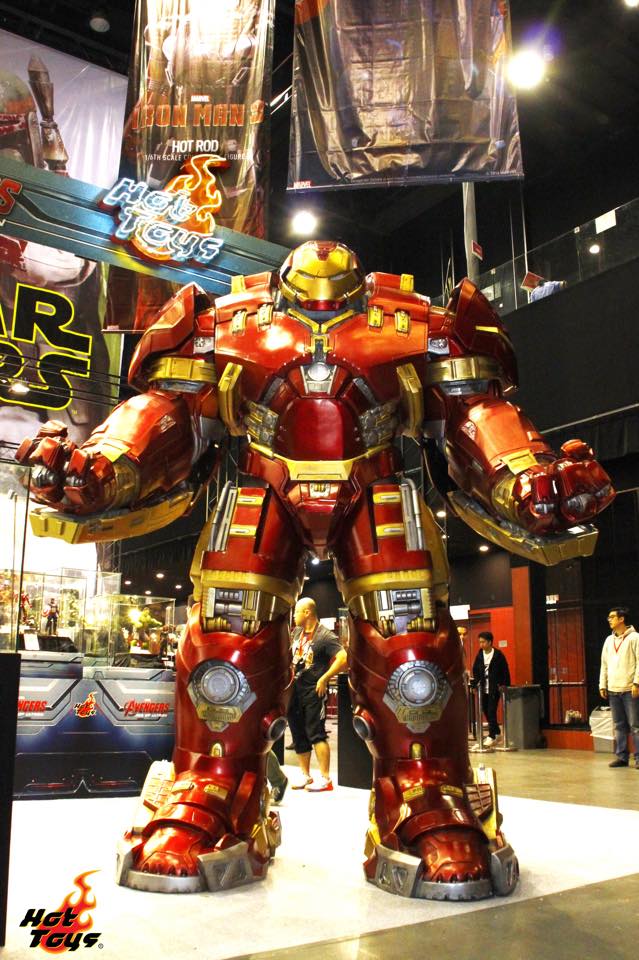 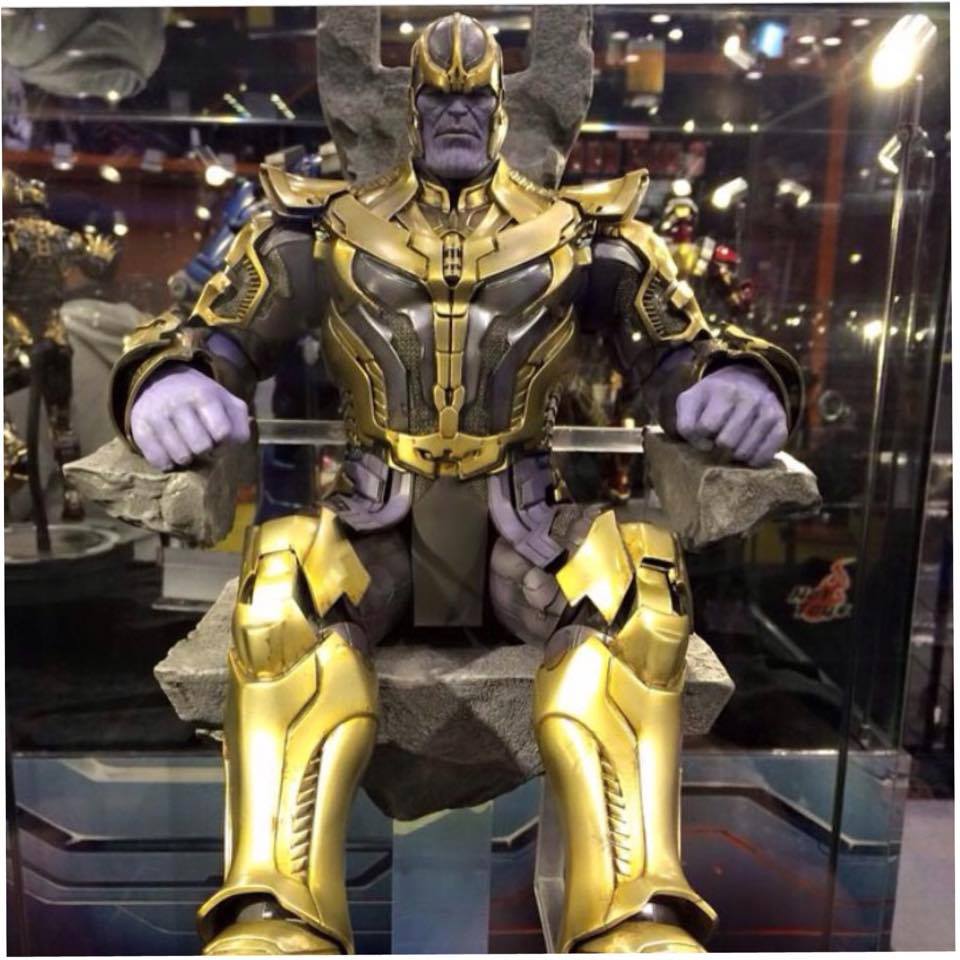 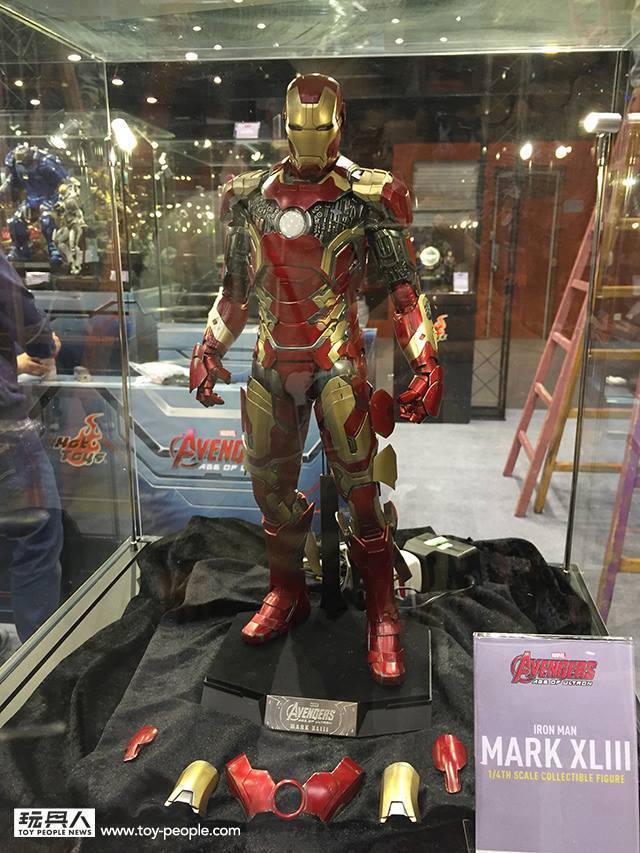 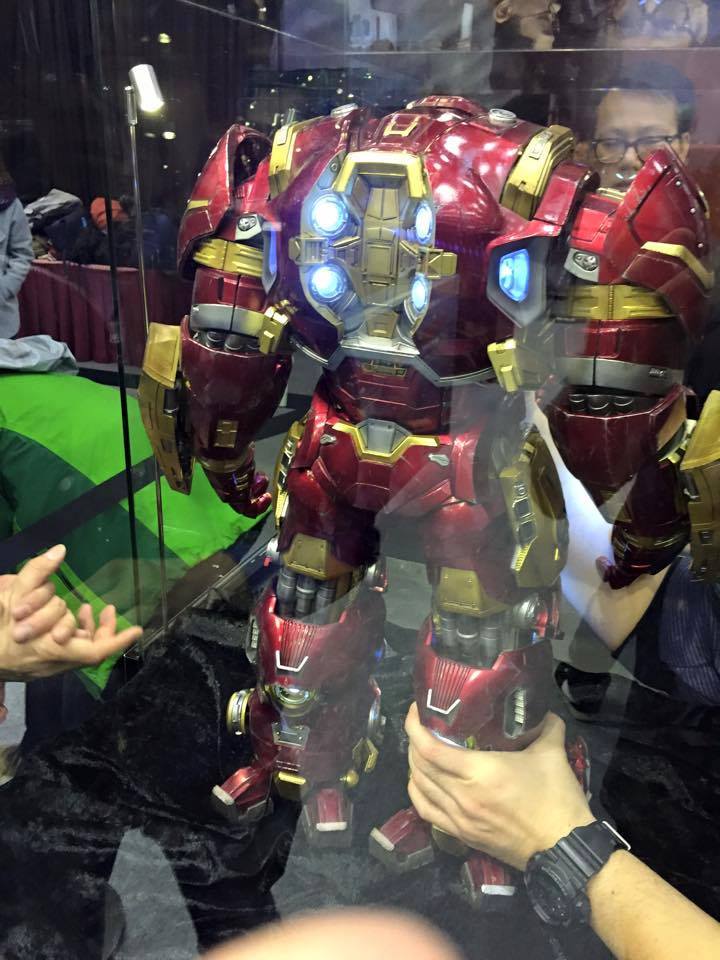 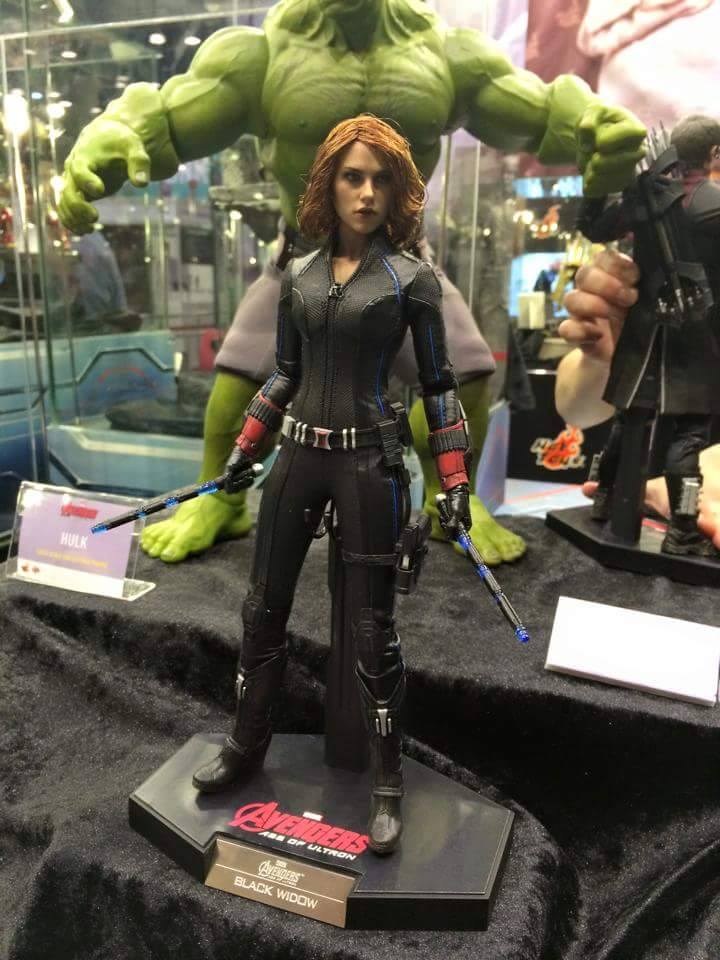 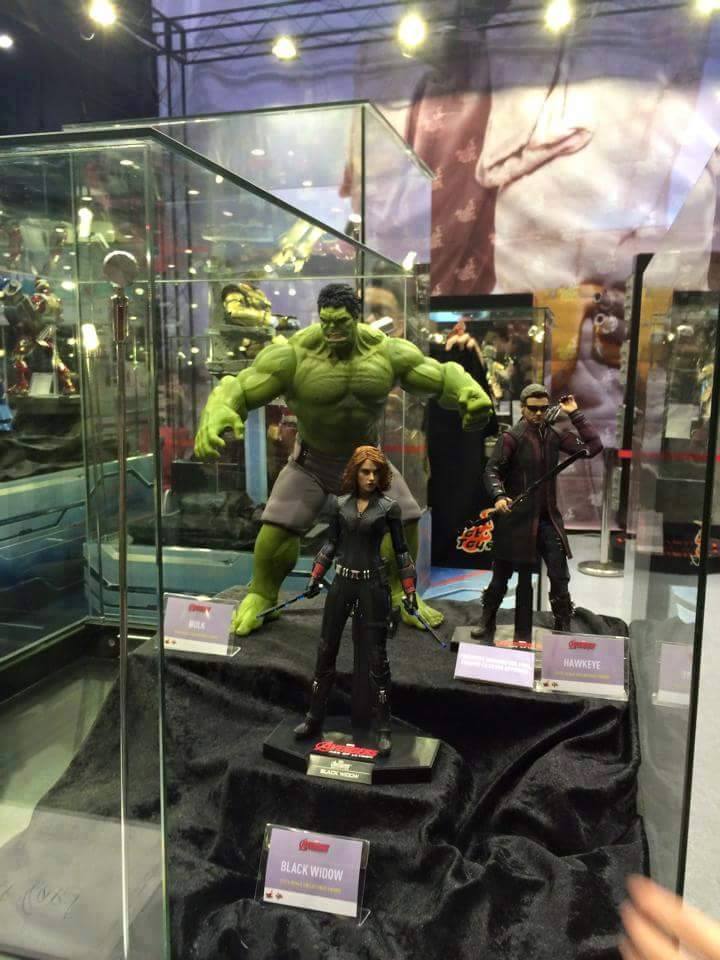 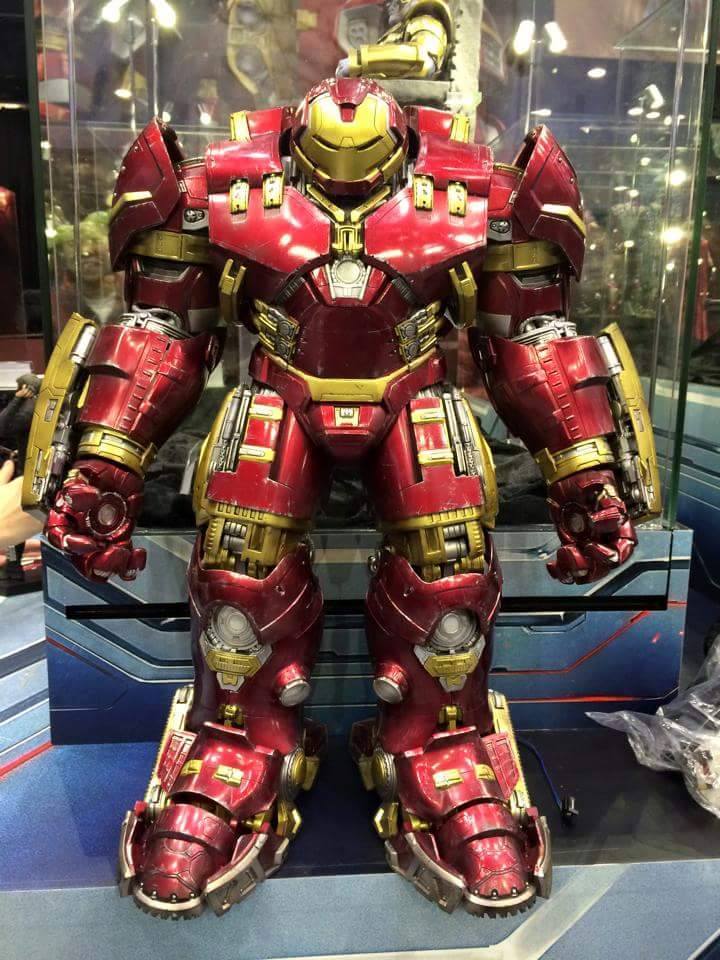 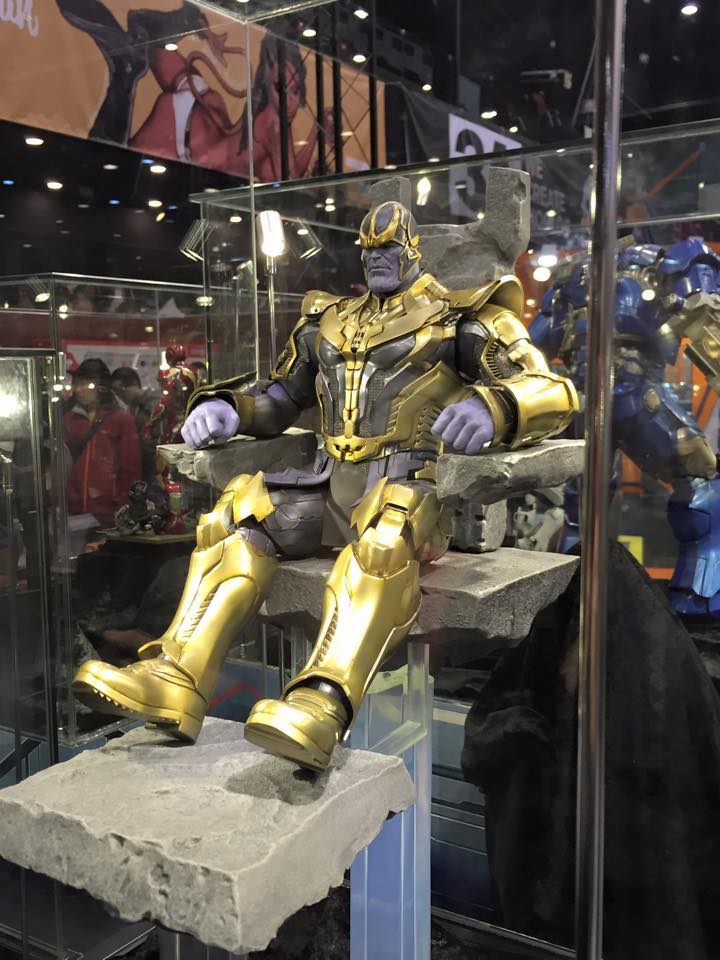 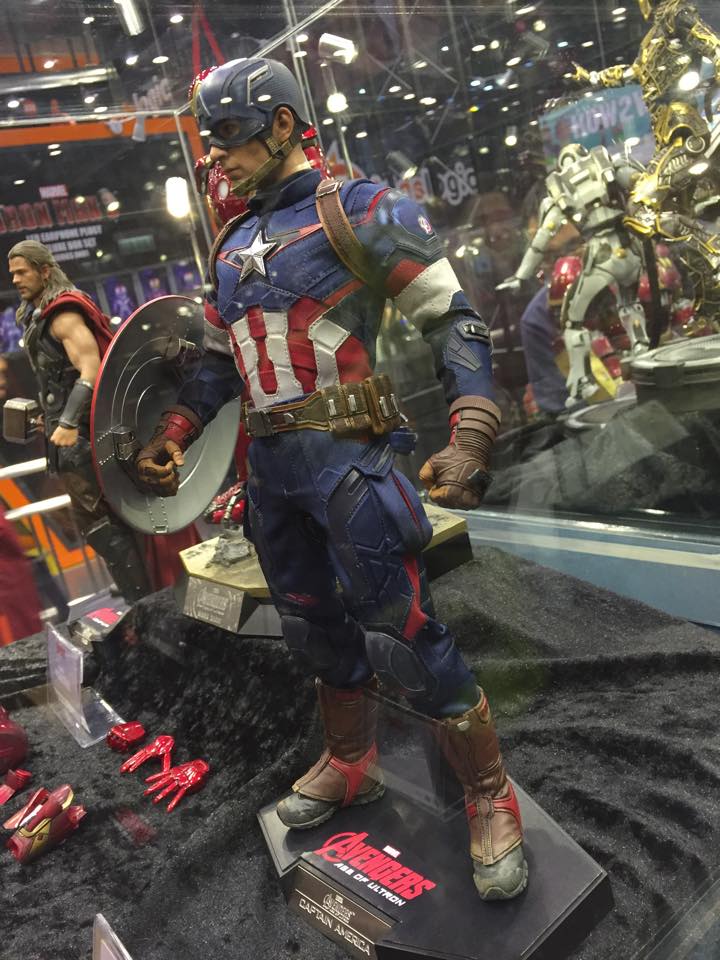 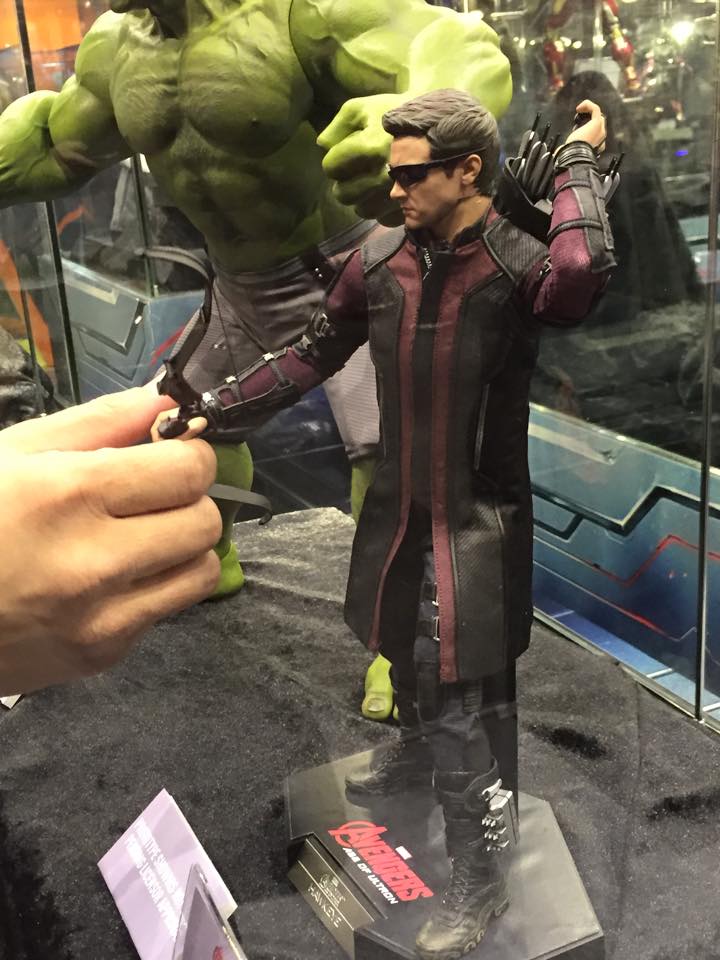 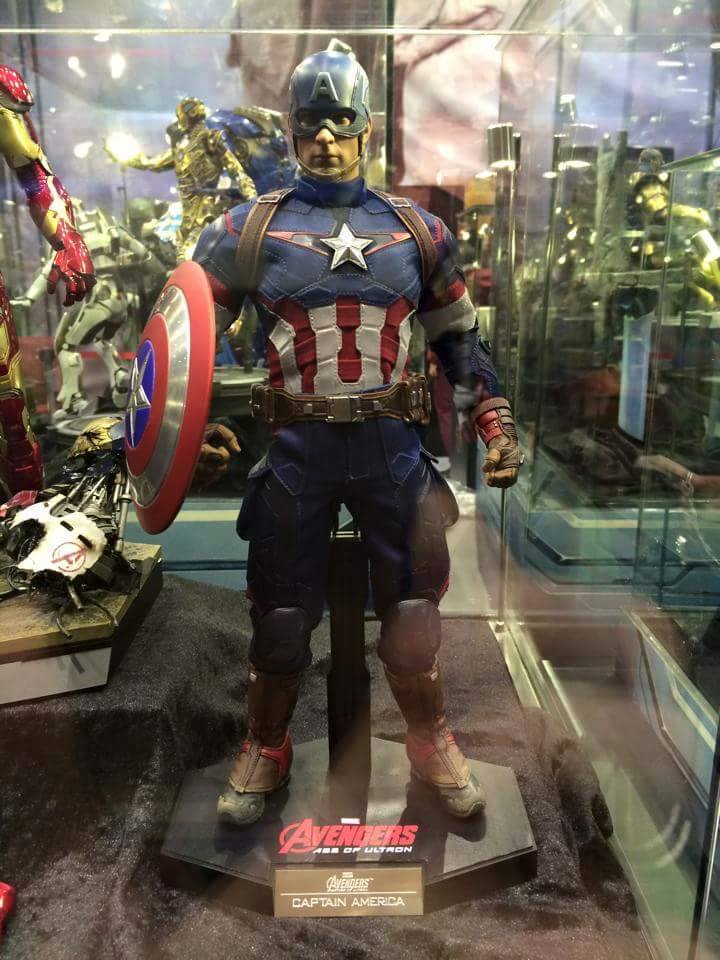 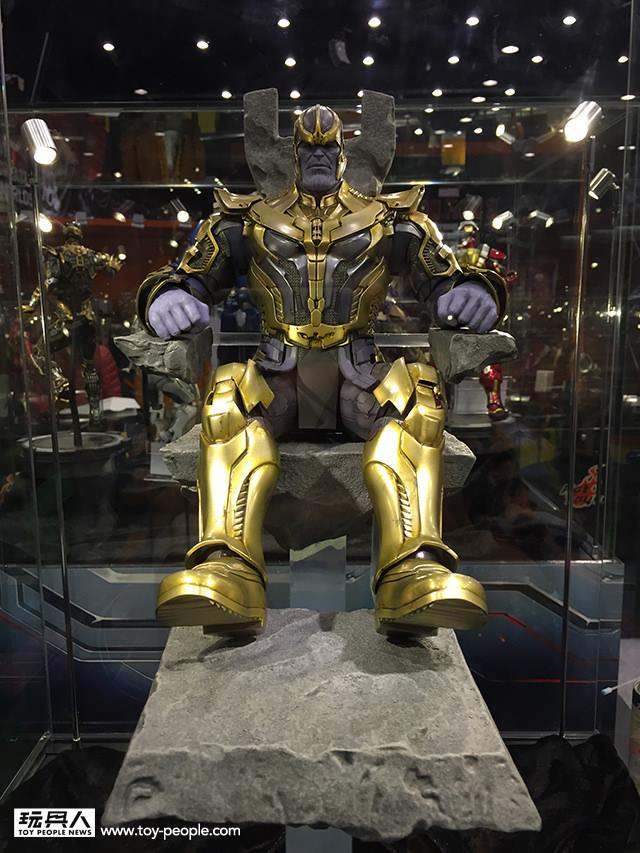 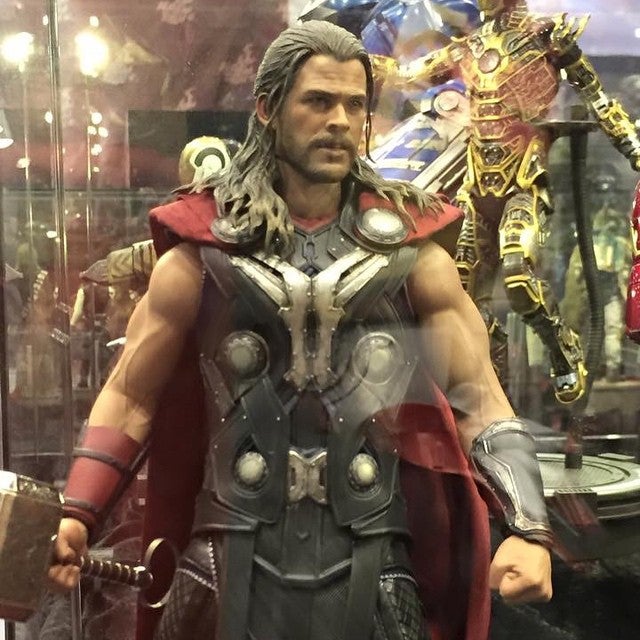 Avengers: Age of Ultron is due in theaters on May 1, 2015. These Hot Toys collectibles will likely be released in a staggered schedule between now and the end of 2015.